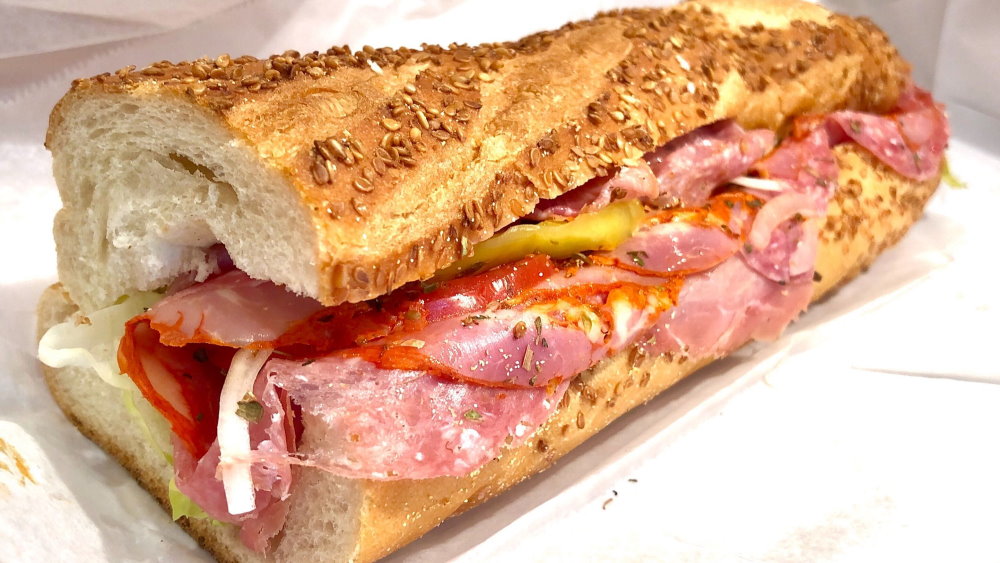 National Hoagie Day is a great holiday for those who love good food but dislike long cooking times. The hoagie is a great alternative to the usual burgers, chips, nuggets, and French fries.

There are several versions of the hoagie. With one of them, Italians working in Philadelphia in 1953 took lunch to work every day. This meal looked like a big sandwich: different types of meat, sauce, cheese, herbs placed between two bread slices. This sandwich was nicknamed Hog Island. Then the name was changed to Hoagie.

According to another version, a sandwich appeared at the beginning of the 20th century in South Philadelphia. Meat and cheese were wrapped in an Italian roll, calling ‘Hokie’, but the immigrants mispronounced the word “Hoagie”, which took root almost immediately.

In 1992, Hoagie was proclaimed the official Philadelphia sandwich.

When is National Hoagie Day celebrated in 2022?

National Hoagie Day is observed on May 5 each year.