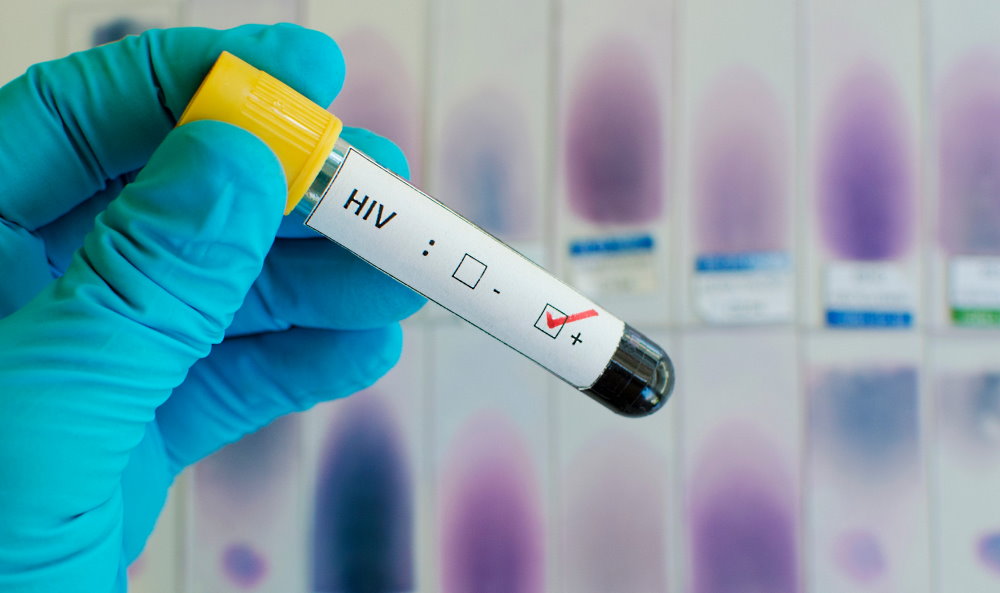 National HIV Testing Day is for our safety – it should encourage people to get tested for HIV, learn about their status, and get treatment. Those testing positive are given access to both treatment and care. People who suspect they may have contracted HIV and refuse to be tested are being extremely irresponsible.

National HIV Testing Day was first held in 1995 due to the perceived threat of the disease and the impossibility of controlling its spread. It was started by the US Department of Health. Since then, it has been an annual event. Today, every citizen has access to HIV testing. If the result is positive, you need to find out about it in time and take care of your health in order to prolong your life and improve its quality.

According to 2016 statistics, 1.1 million people in the United States over the age of 13 were infected with HIV. 14% of them were unaware of their infection.

When is National HIV Testing Day celebrated in 2022?

National HIV Testing Day is observed on June 27 each year.