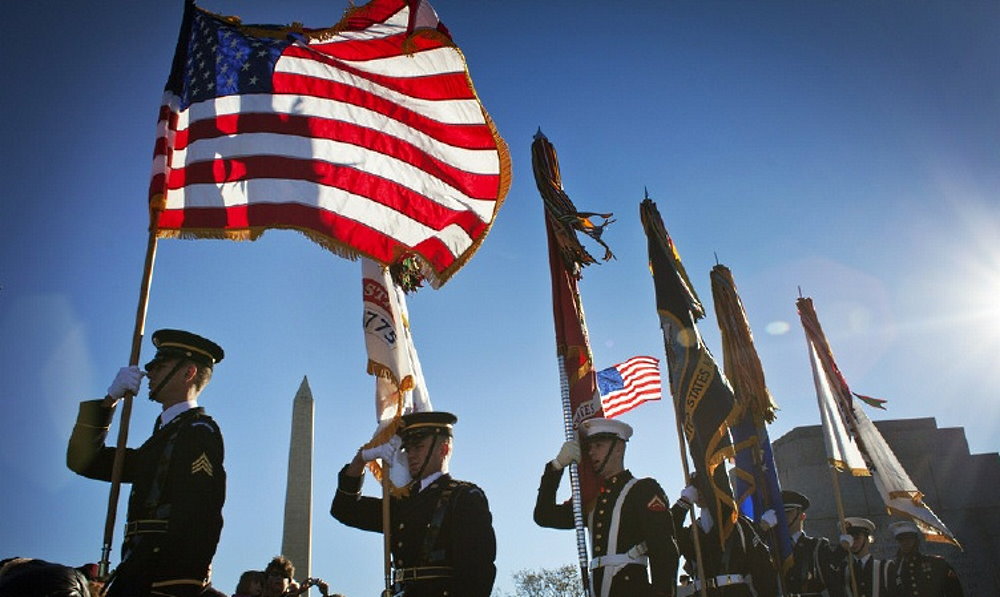 National Hire a Veteran Day is celebrated every year on July 25th. The mission of the holiday is to draw the attention of citizens and employers to the fate of the military when they move on to ordinary, civilian life. Such a sharp turn in life becomes a real stress and test for people who have built a military career. Employers, taking a person with military training into the staff, can replenish the team with an experienced specialist and leader.

National Hire a Veteran Day was created by Dan Caporale, a veteran of the Marine Corps. He sincerely cared about the fate of the military, who became veterans, so in addition to the holiday, he founded a special organization Hire Our Heroes, which helped such people find work.

On this day, each of us is obliged to honor the memory of a veteran. If you have your own business, company, invite a specialist who was a military man in the past. Be sure to share this date on social media using the hashtag #NationalHireAVeteranDay. Encourage your followers to show respect and appreciation for people with a heroic history.

When is National Hire a Veteran Day celebrated in 2022?

National Hire a Veteran Day is observed on July 25 each year.