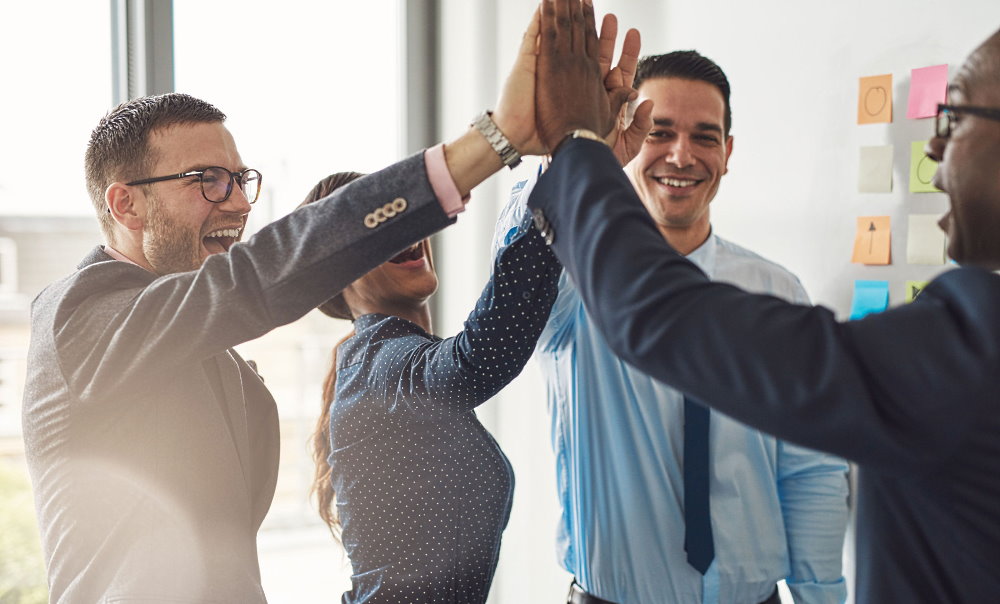 It is appropriate to demonstrate a great mood, fighting spirit, or enthusiasm on National High Five Day, celebrated on April 21. Meeting persons share a positive charge. It is a simple gesture, with huge value for a positive perception of the world.

How did this holiday appear? From baseball, in 1977 the Los Angeles Dodgers team performed superbly, and the players gave the world this cool gesture. It was a sign the team members worked perfectly and showed team spirit. An alternative version tells the story of the first High Five basketball players from Louisville.

The holiday is celebrated on the third Thursday of April. Interesting promotions are held, ‘fives’ and lemonade are distributed. Donations are sent to charitable foundations.

This international gesture is used by people on all continents, with an identical meaning. It is an optimal method for gaining favor even with a linguistic barrier.

When is National High Five Day celebrated in 2022?

National High Five Day is observed every year on the third Thursday of April.