National Have a Coke Day 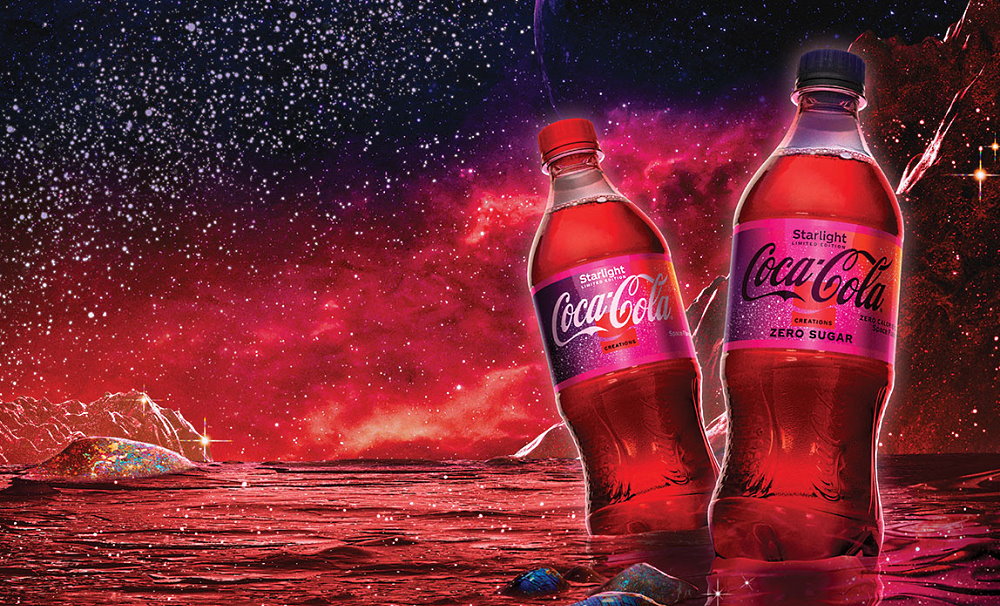 If you love Coca-Cola, National Have a Coke Day is for you. Lots of people remember the words from the accompanying advertisement song. “Always Coca-Cola’, “Taste the Feeling’ – you can sing these phrases while pouring yourself the delicious carbonated drink.

May 8 is considered the birthday of Coca-Cola, as on this day a carbonated drink based on cola syrup was patented and introduced to the world. It was invented by John Stith Pemberton. Initially, it was intended for hangovers and headaches.

The name Coca-Cola comes from the two main components: coca leaves (the source of cocaine) and cola nuts. Cocaine microparticles were present in the drink until the early 20th century. Then the formula was changed; experts started using a non-narcotic extract of coca leaves.

The drink gained popularity after the First World War. Today, The Coca-Cola Company remains the largest brand of non-alcoholic beverages supplied to the markets of most countries.

What interesting things do we know?

When is National Have a Coke Day celebrated in 2022?

National Have a Coke Day is observed on May 8 each year.