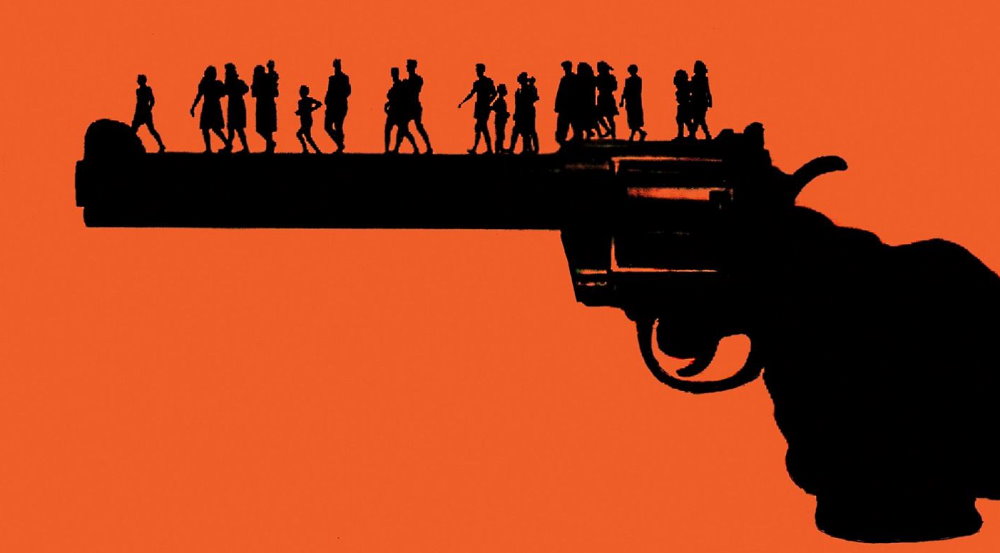 National Gun Violence Awareness Day is an outreach event. Its goal is not only to raise awareness among Americans about gun deaths but also to protest the use of guns. This event was first held in 2013, and every year more and more participants join in.

This event began in 2013, when a young American, Hadiya Pendleton, died as a result of a gunshot wound. She was only 15 years old. Her friends held a rally and asked everyone to wear orange clothing in protest against the use of firearms, and to signal to Americans that violence very often occurs with the use of firearms. This is how National Gun Violence Awareness Day was born. People take to the streets, arrange processions, and distribute informational materials to passers-by. And they’re all dressed in orange clothes. Why orange? It is a bright color that catches the eye and is also the color used by hunters to avoid getting shot.

It must be said that in America, there are indeed a lot of gunshot victims. There are about 30,000 deaths each year related to firearms. About 80,000 cases of non-fatal gunshot wounds are reported. Shootouts happen in shopping centers, at schools, and on crowded streets, where dozens of innocent citizens become victims. Such frequent occurrences, as well as outreach activities, had some results: many states have passed several laws to increase safety in schools and other crowded places.

When is National Gun Violence Awareness Day celebrated in 2022?

National Gun Violence Awareness Day is observed on the first Friday in June each year.