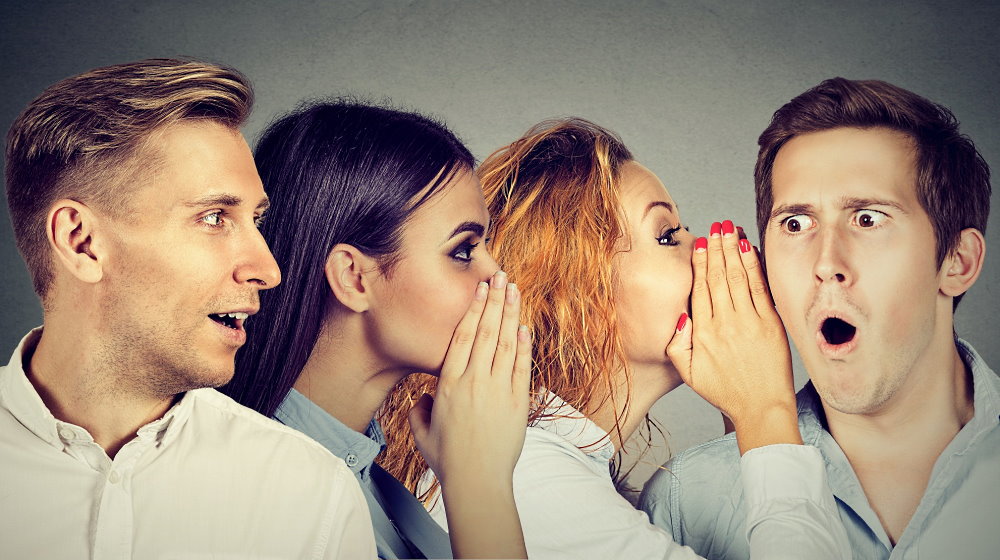 National Gossip Day is dedicated to Louella Parsons, the famous gossip columnist. On this day, you can not limit yourself in your desire to gossip about the life of stars or just your friends. And it’s also a great reason to look for fresh gossip on the Internet or yellow magazines.

It is not known who was the first organizer of the gossip holiday – Luella herself, one of her acquaintances, followers, or even enemies. It is only clear that the date was not chosen by chance – it coincides with Luella’s birthday.

The future journalist was born in 1881. She became famous for her notes on stars and movies in the 10s of the 20th century and quickly gained popularity. She managed to annoy many celebrities of her time and was considered by many to be a model of bad taste. However, her contribution to journalism and her amazing dedication cannot be underestimated. She lived a long and eventful life and passed away at the age of 91.

Immerse yourself in gossip: read the news about your favorite or hated celebrities, listen to the latest scandals and discuss them with your friends. The main thing – do not forget to filter the information in order to distinguish the truth from idle speculation.

Check out the biography of Louella Parsons – it is very instructive, especially for those who are going to work in journalism.

Start your own celebrity gossip blog. Even great columnists start small. Who knows, maybe you will discover a real talent for gossip in yourself.

When is National Gossip Day celebrated in 2022?

National Gossip Day is observed on August 6 each year.