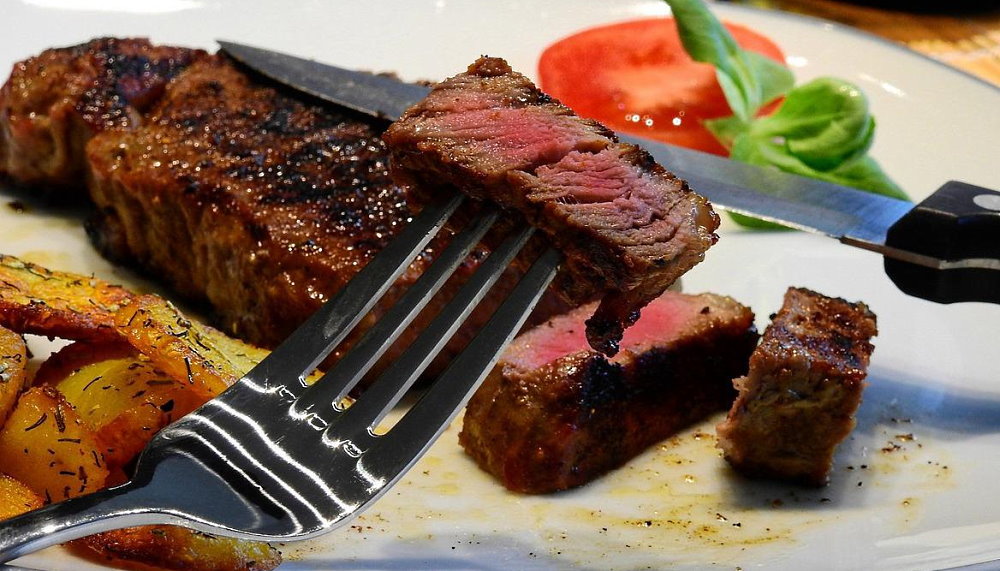 National Filet Mignon Day is one of the most delicious holidays! Filet Mignon is the king of steaks, the sight of which wakes up the appetite with lightning speed. A thin piece of tenderloin is inside the carcass. This part of the beef is not subjected to various stresses that the animal experiences during life, so the steaks are especially tender. The fillet is practically devoid of fatty layers, ideal for those who are on a diet.

It is impossible to say exactly when the dish appeared. It is known that it was served in the United States even before the 18th century and was revered by rich people. Of course, the name was simple – “beef steak” or “medallion”, because the usual term was invented only in 1906.

Steaks were also common in the middle of the 15th century in Scandinavia, Italy, Florence.

We haven’t found the person who invented the National Day, but whoever he was, we can only thank him!

The best idea is to visit a local steakhouse and enjoy a dish from the chef! If you’re a creative person, why not cook your own steak? Look up recipes online and experiment in the kitchen! Be sure to invite friends and family to a tasting and take a picture of your creation.

When is National Filet Mignon Day celebrated in 2022?

National Filet Mignon Day is observed on August 13 each year.