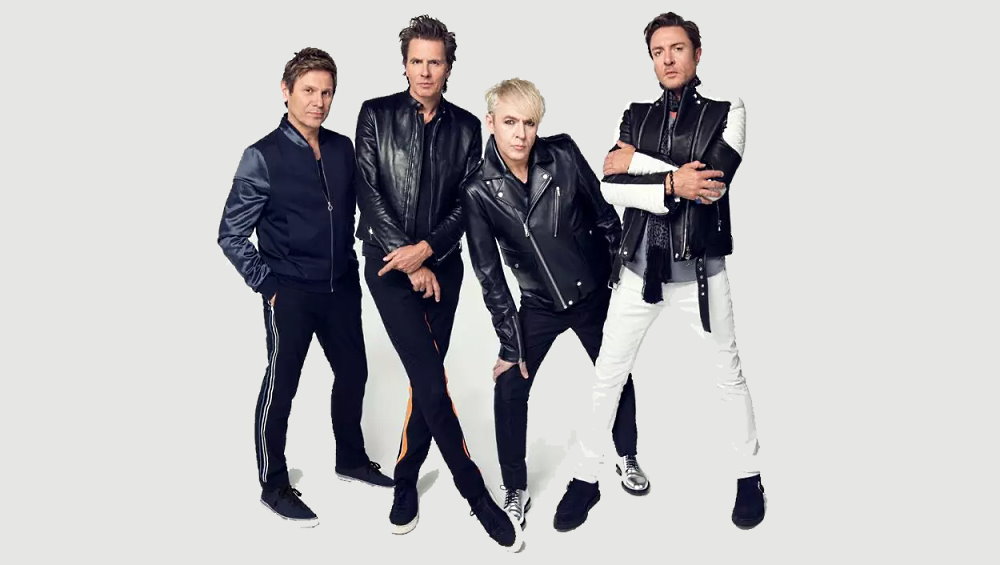 Duran Duran Appreciation Day is dedicated to the popular rock band. Despite the fact that the group was formed in the late 70’s, it performs to this day and has a lot of loyal fans. If you like the work of this group, hurry up to take advantage of the opportunity!

The group was formed in 1978. The musical styles that the band has addressed during its existence are new wave, dance rock, alternative and post-punk. The group changed a lot of members, but Nick Rhodes and Simon Le Bon never left the team. The group has released 15 studio albums in total.

The holiday on August 10 was the initiative of one of the band’s fans. Connoisseurs of the group’s creativity celebrate this day every year.

Listen to the band’s favorite album or check out new songs you haven’t heard before. Read interviews with the participants, watch concert videos. Play your favorite music to your friends and invite them to share their impressions – just don’t be offended if they don’t like it.

Publish a post about the group on social networks. Tell us about your love for her, about associations and memories associated with her. Such posts often attract new connoisseurs to the work of musicians.

Go to a gathering of connoisseurs of the group’s creativity, if there is such an event in your city. There you will meet like-minded people and have a great time.

When is National Duran Duran Appreciation Day celebrated in 2022?