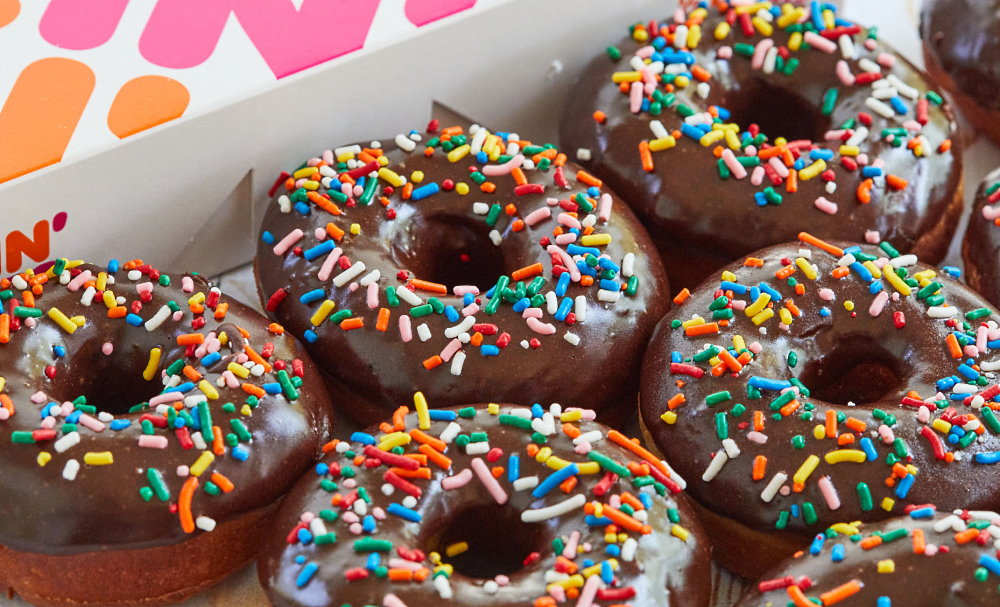 National Donut Day is celebrated in many countries. People of different ages and status love this fried dough delicacy. For many, donuts are really a favorite delicacy, delicious with a cup of coffee or tea.

Donuts come in many varieties. The most popular are covered with cream, icing or chocolate. How did such a love for this unpretentious dessert come about? It happened in World War I, when volunteers were sent to cook food for soldiers. Girls cooked simple dishes in the field. But they also needed to cook desserts to please the soldiers. They fried dough circles – donuts.

Soldiers liked this delicacy very much. The girls even used military helmets as utensils for frying new portions. Thus, donuts became a favorite dessert. In 1938, National Donut Day was created in honor of this simple and tasty dessert. It is customary to eat donuts with tea or coffee, as well as a small snack. Many shops give big discounts. Some even sell them for free, which draws even more attention to donuts.

Look what we found interesting about donuts.

On National Donut Day, eat donuts – as many as you can. Think about your figure the day after. Serve them to your friends and colleagues. You can even have a party or thematic photo session.

When is National Donut Day celebrated in 2022?

National Donut Day is observed on June 3 each year.