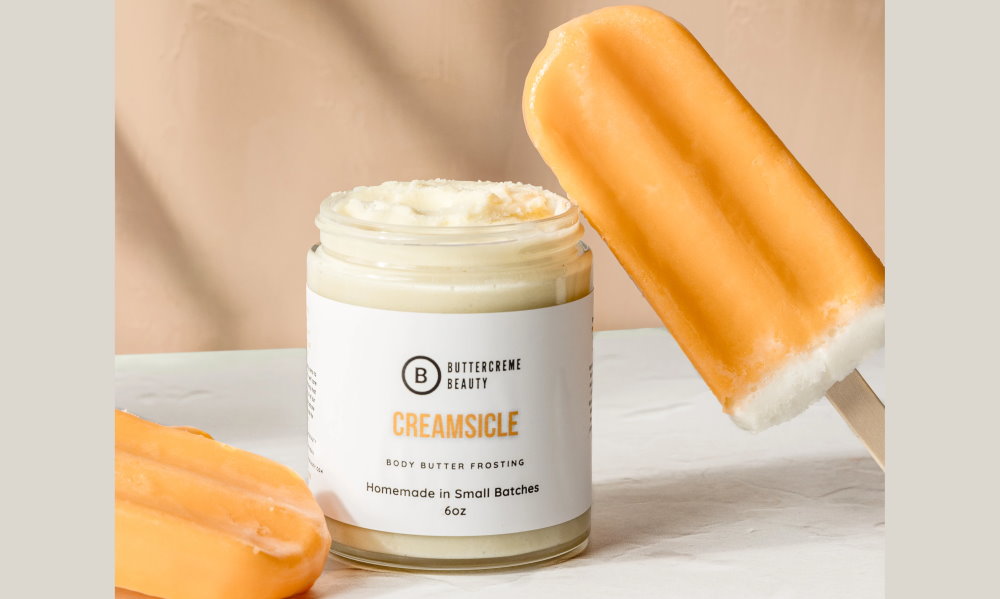 National Creamsicle Day is dedicated to the most delicious creamy and citrus dessert on a stick! Agree, in the summer you always want something refreshing, so it’s simply impossible to deny yourself such a treat! By the way, “Creamsicle” is a brand of ice cream, but many people began to use the name for any similar sweet. The original is vanilla ice cream with a layer of orange juice.

In 1905, a boy named Frank Epperson quite by accident created ice cream, which was later called Popsicle.‎ It happened like this: Frank mixed orange juice with water and left the mixture on the street. It was cold so he got a frozen dessert in the morning! Did he think that a real holiday would be created in his honor?

At first, the boy sold his “creation” to classmates and friends, calling it “frozen juice on a stick.” Frank received a patent in 1924.

Today the Creamsicle brand is owned by Good Humor. The flavors of the dessert also replenished over time: blueberries, raspberries, limes, cherries, grapes, etc. For those who do not eat sugar, ice cream is made without it.

The best thing about National Creamsicle Day is making your own treat! Take different ingredients, move away from the usual recipes and experiment, as Frank Epperson did. Surprise your loved ones with a delicious dessert!

When is National Creamsicle Day celebrated in 2022?

National Creamsicle Day is observed on August 14 each year.