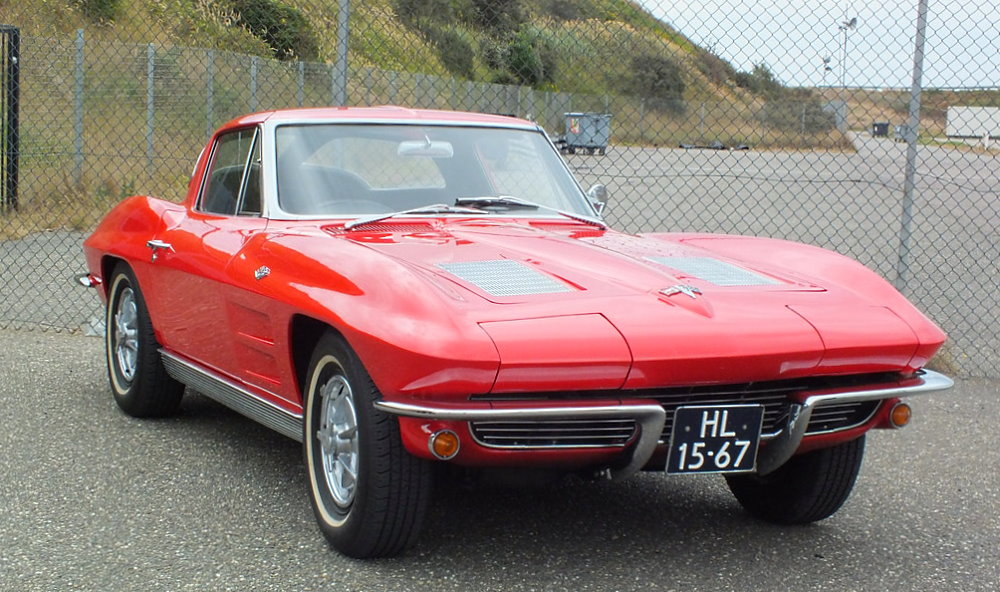 It is time to pay tribute to the latest achievements in the automotive industry and celebrate National Corvette Day on June 30 with enthusiasm and national pride. This is a part of American history that causes a thrill of delight, the quintessence of the triumph of human thought embodied in the material.

The first Corvette rolled off the assembly line in 1953. This car was positioned as a high-speed sports car with a spectacular appearance. The driving and using it has shown the model is strong and durable. This national day was established by the House of Representatives in 2008.

In 2008, this holiday was approved as an encouraging gesture towards the public, suffering at the time due to a severe economic crisis. The American economy has not known such a decline since the middle of the last century. The pride of the Corvette was supposed to be a reference point for raising the spirits of the civilian population.

Among sports cars, there are 2- and 4-seat models. A distinctive feature is the rear wings, which help to maintain stability on steep turns.

Visit an automobile exhibition. Test drive the legendary car and feel the power is hidden under the hood. Take a picture next to limited-edition models. This is exclusive content motorists will appreciate on social networks.

When is National Corvette Day celebrated in 2022?

National Corvette Day is observed on June 30 each year.