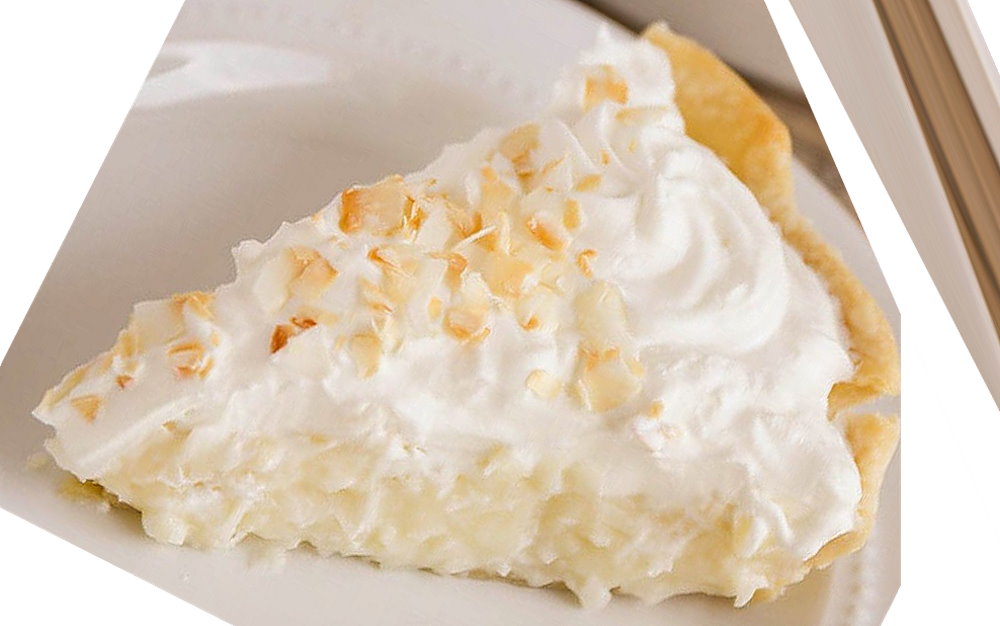 National Coconut Cream Pie Day is a favorite holiday for all with a sweet tooth. If you like coconut cream pie, this holiday is for you.

In 1895, this issue was solved. A large coconut shipment was given to a Philadelphia resident. He got coconuts as payment for a debt. The man had no choice but to come up with a drying process for coconut pulp. Soon, a few simple recipes were created. They were distinguished by simplicity and their excellent taste. Shortly afterwards, recipes using coconut appeared in cookbooks. The coconut cream pie’s author is unknown, but at the beginning of the 20th century, this dessert was prepared in many houses, cafes, and restaurants.

The usual way is making a delicious, fragrant coconut cream pie. But there are various other options.

When is National Coconut Cream Pie Day celebrated in 2022?

National Coconut Cream Pie Day is observed on May 8 each year.