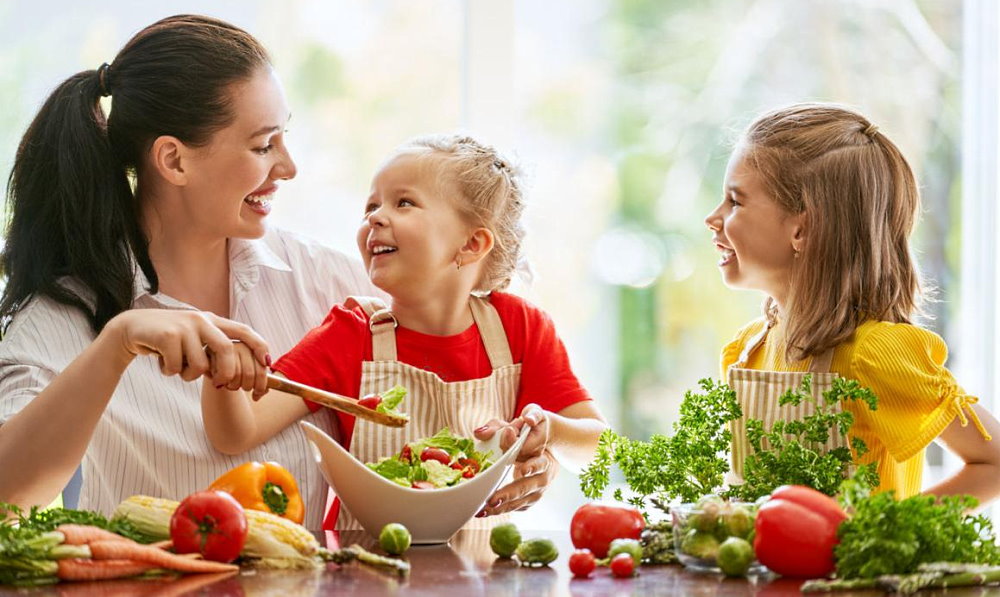 National Childhood Obesity Awareness Month is a time when millions of people in America share information on how to cope with obesity. Today in America, a huge number of children suffer from being overweight. This negatively affects their quality of life, health, interaction with peers, and their future. That is why it is so important to recognize the problem in a timely manner, to eliminate it as quickly as possible. In addition, in September, parents can learn how to prevent their child from gaining weight and how to deal with the problem as efficiently as possible, for the sake of the child’s health.

Childhood obesity is one of the most serious problems in modern society. Being overweight in childhood will inevitably lead to health problems in the future. These children are faced with diabetes, high blood pressure, stroke, and joint diseases. The mission of this event is to tell the whole nation about obesity, to motivate people to join the large army of people who are struggling with being overweight.

The issue of childhood obesity became a priority only in 1960; however, at that time the issue of smoking was more actively discussed. Increased attention to childhood obesity appeared towards the end of the 20th century, when for the first time a child was diagnosed with type 2 diabetes mellitus – a typically adult disease.

Read more about childhood obesity – its causes, consequences, and dangers. It is important to know how to prevent such this and help the child if they are obese. Organize a learning event for friends and the school community. Talk about the importance of exercise and proper nutrition. Donate whatever amount you can to organizations dedicated to research into childhood obesity.

When is National Childhood Obesity Awareness Month celebrated in 2022?