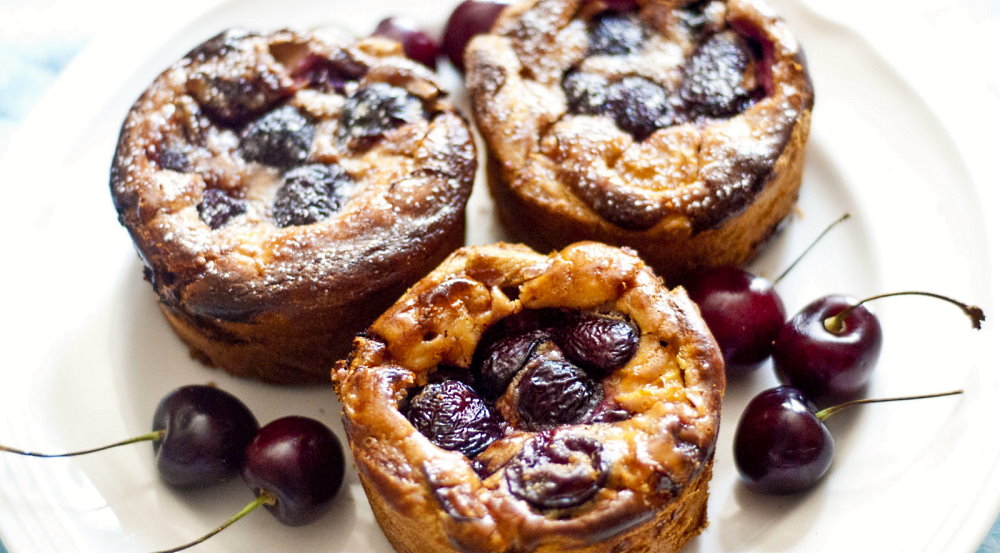 National Cherry Popover Day is a holiday dedicated to a wonderful dessert which, in comparison with other sweets, is not so high in calories. You don’t have to wait until September to enjoy a cherry popover. You can enjoy it on any day.

Who and why they came up with the idea to celebrate National Cherry Popover Day is unknown. But we can delve into the history of the dessert itself. Popovers are like British Yorkshire pudding. Treats are baked in special cupcake molds, and various berries and chocolate are added as fillings. There is a version that popovers appeared in America in 1850, at least the first mention dates back to then. The dessert recipe was suggested by E. Stewart, a Catholic who was a politician and defended free schools. In 1876, popovers appeared in the book Practical Cookery. One of the popular establishments where they prepared this dessert was Jones Pond House. Lovers of this niche treat went there in the early 19th century.

The first thing that comes to mind is to eat popovers, so treat yourself to a delicious dessert. You can bake them yourself, or you can buy ready-made ones. There are a huge number of recipes for treats, choose your favorite or try a new one. Organize a party, but find out in advance what flavors of popovers your friends like. Talk about the holiday on social networks, involve people in this wonderful event.

When is National Cherry Popover Day celebrated in 2022?

National Cherry Popover Day is observed on September 1 each year.