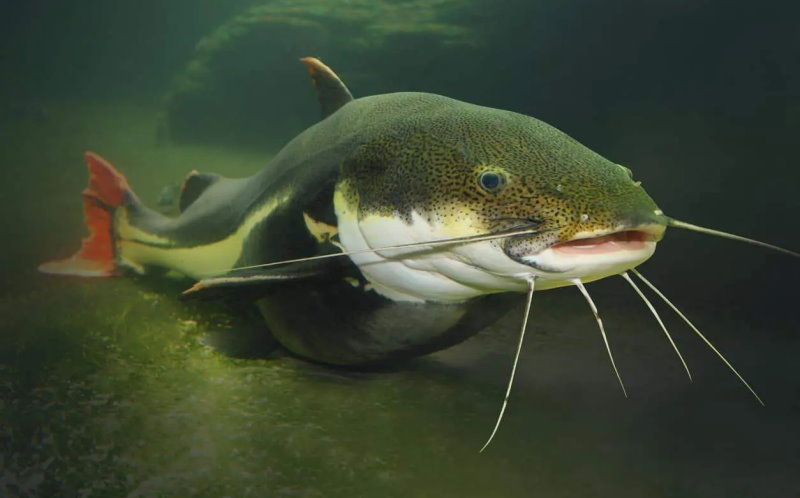 National Catfish Day is a great holiday for fishermen and catfish lovers alike! This weird holiday was created in 1987 when declared that June 25th will be National Catfish Day to recognize and bring awareness to the catfish farming industry. Catfish are a unique and scrumptious type of fish that are a popular meal on dinner plates around the country. Many catfish are raised on farms which are environmentally friendly, which offer another opportunity for you to do your part for the environment if you missed National Dump the Pump Day!

Celebrate this weird holiday by cooking some catfish on the grill! Make some, but be sure to share them! They’re delicious! Go to a Cajun restaurant, and order some authentic fried catfish. Watch on MTV, and learn about the other type of catfishing! Go fishing for some catfish, and see how many you can catch! Go watch or participate in a fishing competition. Dress your cat up like a fish! Dress your fish up like a cat (probably not a good idea). Visit a local catfish farm, and ask to tour the facility. Wish a friend a «Happy National Catfish Day!». However you decide to spend National Catfish Day, eat lots of catfish, and spread awareness about catfish farms!

When is National Catfish Day in 2022?

National Catfish Day is observed on June 25 each year.