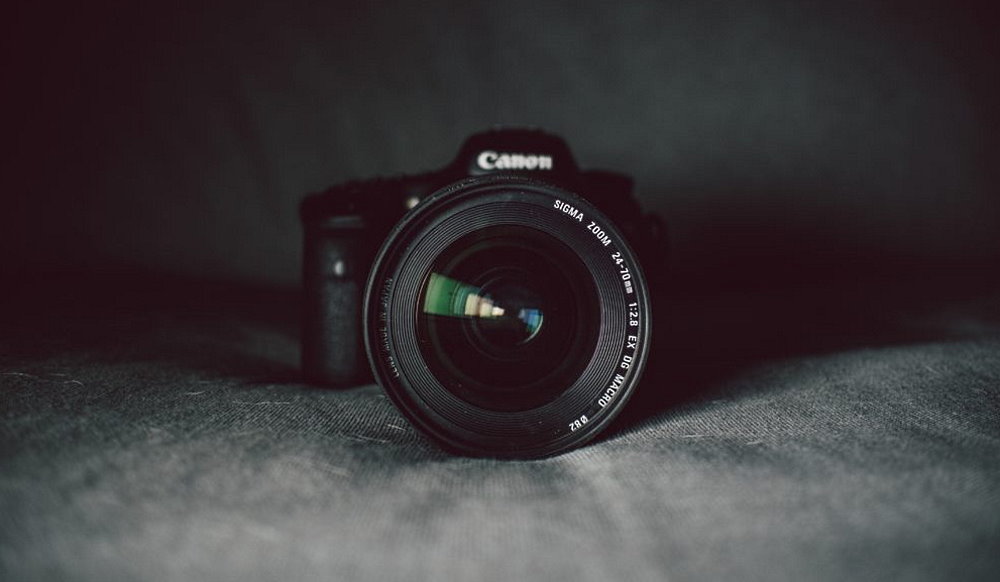 Look into the lens and smile; you are being filmed because National Camera Day comes on June 29. Photos are evidence of our lives’ chronicle, enabling us to return to the past and relive memories. This is a valuable memory resource embodied in a material way. Take more pictures. Do not wait for a special occasion, catch the moments and perpetuate the fleeting beauty of life!

Photos are a way to tell a story with visual images. Taking pictures has become an art, and photographers have become masters of technical nuances, color, and light. Pinhole cameras that were first used, was a black box with a hole, a light trap. The image was projected onto an inner flat surface. Later, cameras with film appeared, which required development to reveal the pictures. Modern smartphones and devices allow you to create instant photos and share them with people. This is a celebration of technical, digital, and information progress!

The word photography means ‘writing with light’ in Greek.

The first self-portrait in the photo appeared in 1839, made by Robert Cornelius.

Take spectacular pictures with your own camera. Evaluate its technical characteristics when creating a portrait or panoramic photo. If the quality is not suitable, it is time to learn a new technique so as not to lose the chance to capture more beauty on this national day.

When is National Camera Day celebrated in 2022?

National Camera Day is observed on June 29 each year.