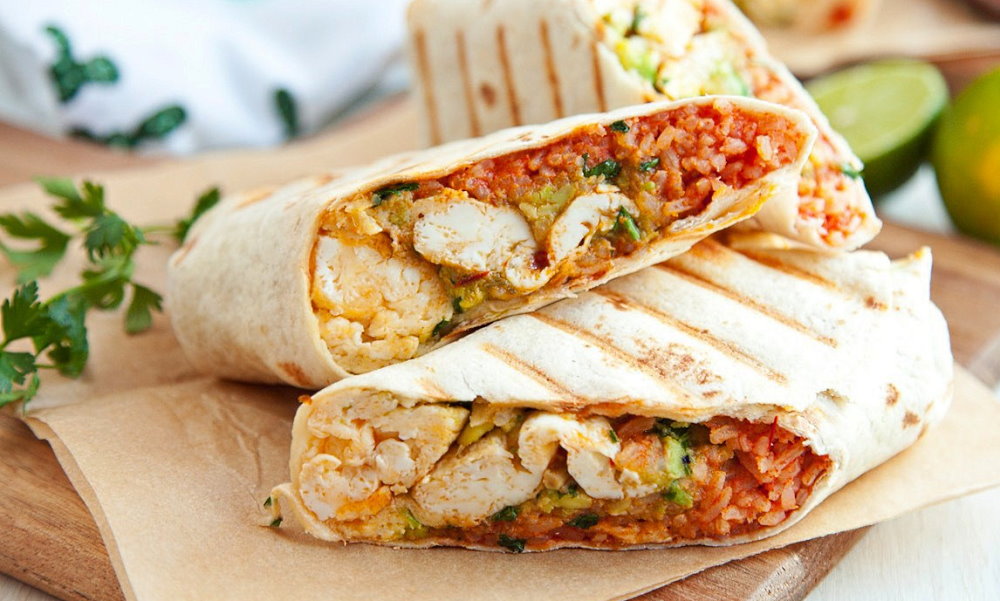 April 7 is National Burrito Day that lovers of traditional Mexican dishes will not miss. Wheat tortillas with various fillings are served in American restaurants, and the treat is popular. It is delicious.

Burrito was noted for the first time in a dictionary published at the end of the XIX century. It was described as meat and vegetables wrapped in a tortilla. In the USA, burritos as a restaurant menu item appeared in the 1930s. This Mexican snack was first served in restaurants in Los Angeles, California. Later, many burrito recipes appeared in American cookbooks. Traditional burritos are made from tortilla, beans, and minced meat. American interpretation has variations fillings: rice, tomatoes, cheese, and avocado. There is also a rich selection of sauces: salsa, hot chili, and sour cream. Since 1975, burritos have been offered as breakfast food, allowing one to recharge for the coming day. They appeared for the first time with potatoes and cheese in New Mexico, a novelty which then spread throughout the southwestern states.

Burrito translated means little donkey. The word was also used for bales, cargo, and luggage loaded on the animal’s back.

The best way to celebrate is to organize a party and an open kitchen, where invited guests can pick burritos at will.

When is National Burrito Day celebrated in 2022?

National Burrito Day is observed every year on the first Thursday in April.