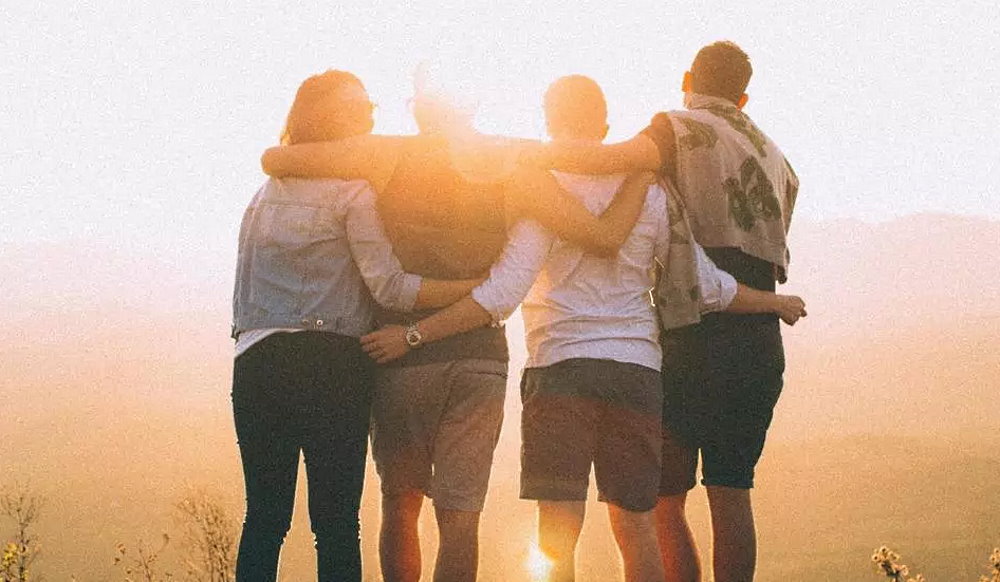 On National Bubba Day, it is customary to congratulate and honor Bubba. This is not any person’s name. It is a nickname associated with a brother or very close friend.

Bubba is a slang word, common in the southern part of America. Initially, the nickname was given only to boys, but later it was also applied to girls. In some regions of America, the word Bubba denotes poverty or a person’s low educational level. It had an offensive and unpleasant meaning. Also, Bubba might mean an obese man, mocked for his condition.

National Bubba Day was started by comedian Bubba Behtol to honor all the other people called Bubba. The holiday was created to spread its more positive meaning. By the way, the origin of this word is unknown. Words similar to Bubba are used in many languages. In Hebrew it means ‘little doll’. In Slavic languages, it is used to affectionately address a grandmother. There are many examples and meanings, but no exact or unanimous opinion about its origin. But there’s a holiday dedicated to all Bubbas, celebrated on June 2.

Here are some options for celebrating:

When is National Bubba Day celebrated in 2022?

National Bubba Day is observed on June 2 each year.