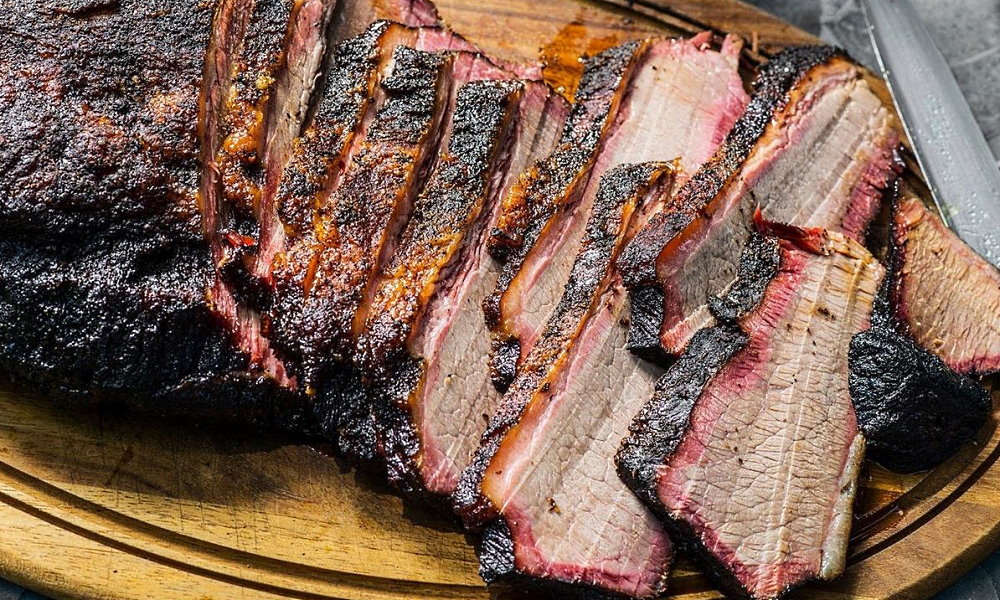 National Brisket Day on 28 May is the ideal opportunity to discover more about this prime cut of meat, up to and including what it is, how to choose your cut and how to prepare it correctly.

Brisket as separate cuts first appeared in butcher shops in Texas, at the beginning of the XX century. Restaurants then opened, offering diners the grilled meat treats, and it has been consistently popular since the 1950s.

The fatty, aromatic part of brisket is used to prepare smoked snacks and stewed dishes. Lean parts, without connective tissue, are used for steaks.

Brisket can be cooked in a slow cooker; it requires skill to prevent the meat becoming dry. Go to a steakhouse; try a juicy brisket prepared by professionals. Then try repeating it at home when the inspiration comes!

When is National Brisket Day celebrated in 2022?

National Brisket Day is observed on May 28 each year.