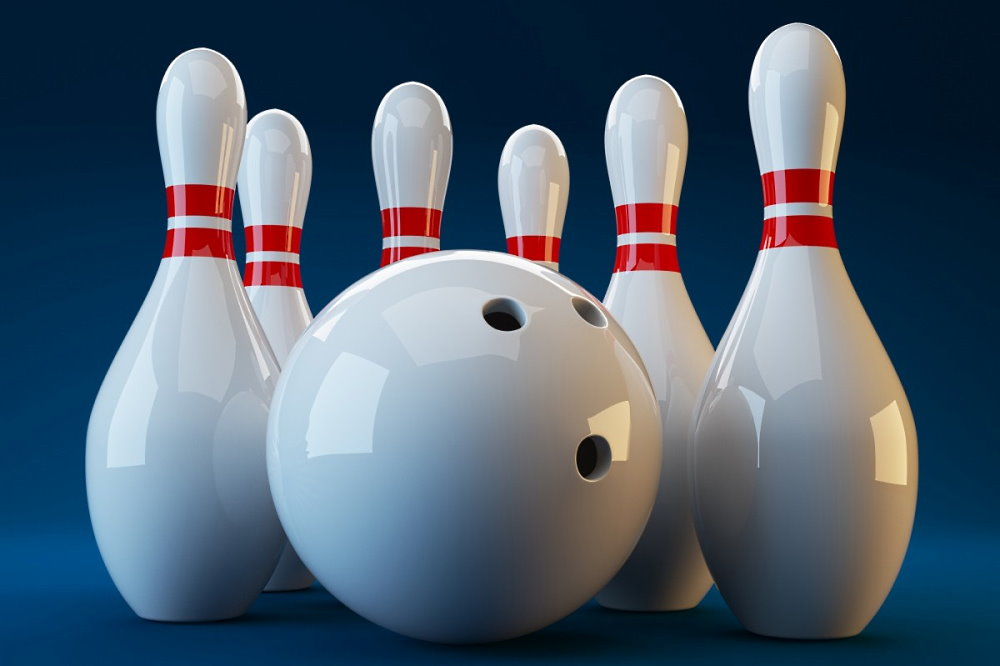 National Bowling Day is dedicated to one of the oldest sports in history. It is known that already in 5000 BC. the Egyptians played bowling, however, it was very different from the modern look and only in 1905 did it become similar to the game we are used to. Since then, it has improved and conquered more and more people.

Although bowling is thousands of years old, the holiday began to be celebrated relatively recently – in 1956. But it was not exactly a celebration of the game – initially, tournaments were held throughout the United States, and the money earned went to the Red Cross humanitarian organization. Officially, August 13 was celebrated in 2011.

The best decision on National Day is to join the game! And it doesn’t matter if you are a professional or a layman – everyone is equal on the track. Arrange competitions with your friends and choose the winner! Post your best photos of the day on social media with the hashtag #NationalBowlingDay.

When is National Bowling Day celebrated in 2022?

National Bowling Day is observed on the second Saturday of August.