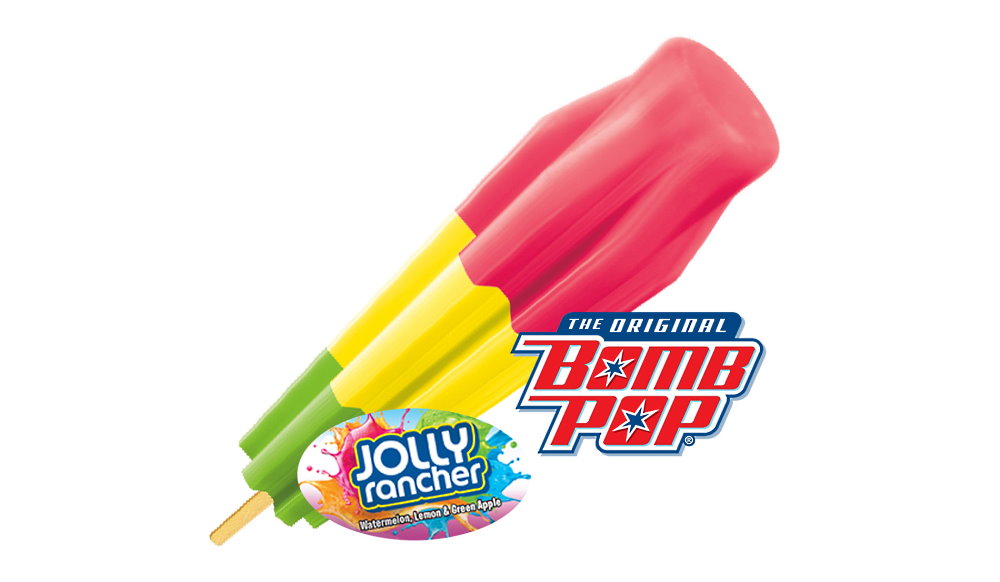 The birthday of Bomb Pop ice cream is July 30, 1955. Location is Kansas City, Missouri. It was invented by two employees from the small company Merritt Foods – J. Merritt and D.S. Abernathy. The tension between the US and the USSR, threatening nuclear war, prompted them to create it. The international situation was heating up by 1955, and Merritt and Abernathy came up with this popsicle, painted in the colors of the American flag, to slightly cool their overly temperamental fellow citizens.

In 1989, Bomb Pop had a competitor – Firecracker Pop popsicle from Popsicle, and their tough fight for a place in the market lasted 25 years. In 1991, Merritt Foods was acquired by Well’s Dairy along with its products. Since then, many similar popsicles have been produced in different colors with other flavors, but the original remains a real bomb!

In 2005, Bomb Pop ice cream celebrated its 50th anniversary. In the same year, National Bomb Pop Day was registered as an official holiday.

The best way to celebrate National Bomb Pop Day is to buy this popsicle for the whole family! It is sold in many American stores. And if it is out of stock somewhere, you can order it on their official website.

When is National Bomb Pop Day celebrated in 2022?

National Bomb Pop Day is observed on the last Thursday of June each year.