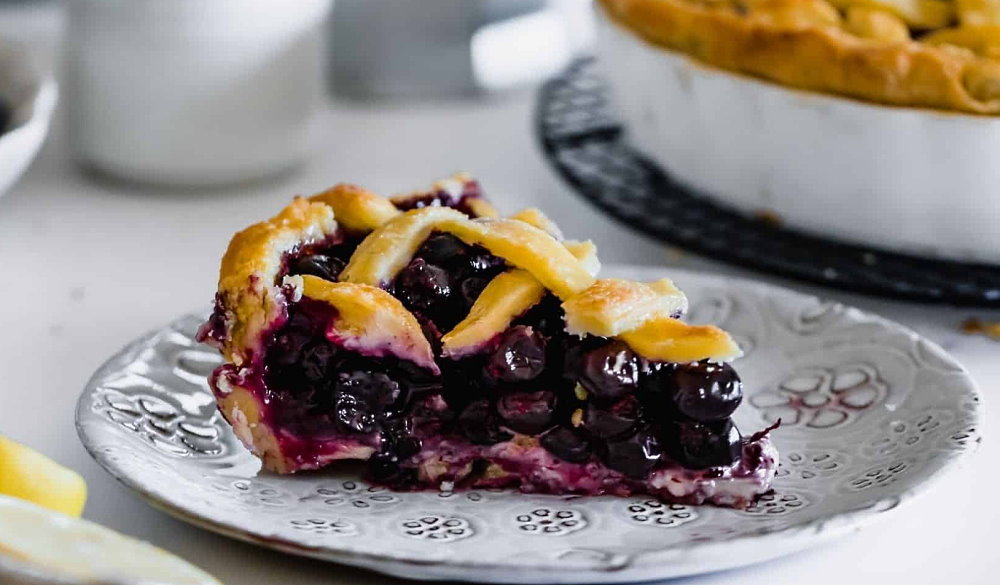 National Blueberry Pie Day, filled with the aroma of fresh pastries with berry filling, is celebrated on April 28. Use fresh berries and sugar to create a unique dessert filled with carefree childhood memories.

This dish is connected with colonial politics. When the USA gained independence, free citizens worked on the land, growing vegetables and fruits, and cooked delicious food. Berry picking helped Americans survive in difficult times, after the grueling struggle for independence, as they needed time to recover. Blueberry pie was a popular dessert that eventually turned into a symbol of freedom. Blueberries are used as an addition to ice cream, cakes, and milkshakes.

Blueberry pie differs from the national treats of Europe, where pies historically were baked with meat, fish, and vegetables. American chefs like to experiment, creating edible ornaments on the dough surface instead of the usual crust. It looks impressive and appetizing.

When is National Blueberry Pie Day celebrated in 2022?

National Blueberry Pie Day is observed on April 28 each year.