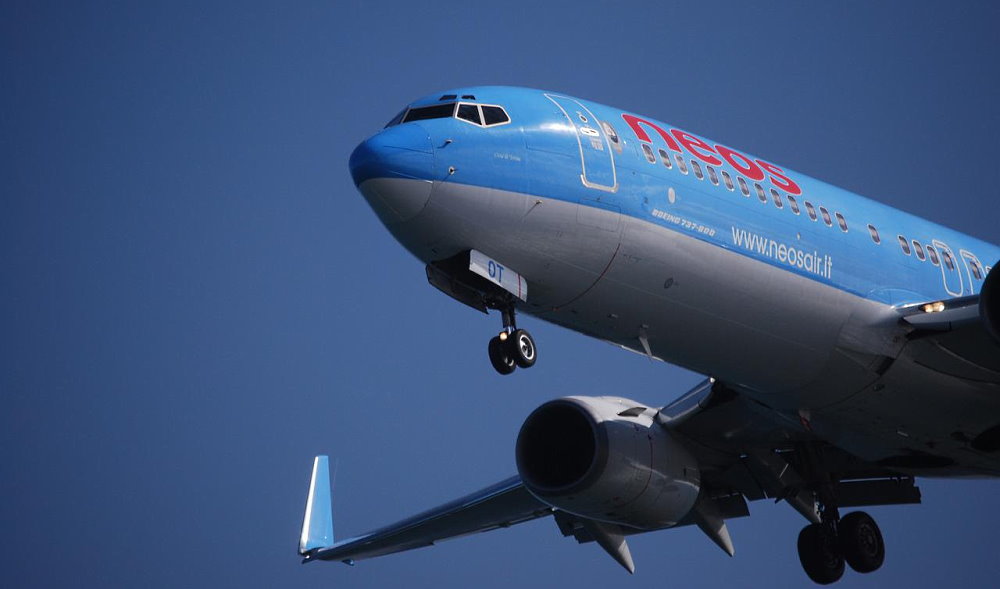 National Aviation Day is a holiday that clearly demonstrates how aviation has had a powerful impact on civilization and humanity. Thanks to aviation, people were able to visit the most exotic places on the planet, tourism and business around the world developed rapidly. Unfortunately, with the development of aviation, the world, on the one hand, has become more accessible, and on the other, a little smaller.

In 1939, National Aviation Day was celebrated in America for the first time. The decision that the holiday is official and a day off in the calendar was made by US President Roosevelt, about which a corresponding decree was issued. On this day, it is customary to honor the people who stood at the origins of the development of aviation, the first pilots, thanks to whom flights over long distances became available. July 19 was chosen for a reason – it’s Orville Wright’s birthday.

Schools hold events on this day dedicated to aviation, talk about the people who became the first pilots. Students are encouraged to read about the Wright brothers. Teachers can also take advantage of special aviation materials prepared by NASA. A great way to join the celebration is to visit the science museum, many hold special, themed events. A great place to visit is the Nas Visitor Center. Of course, read a lot of books about aviation, they are presented in local libraries and online stores.

When is National Aviation Day celebrated in 2022?

National Aviation Day is observed on August 19 each year.