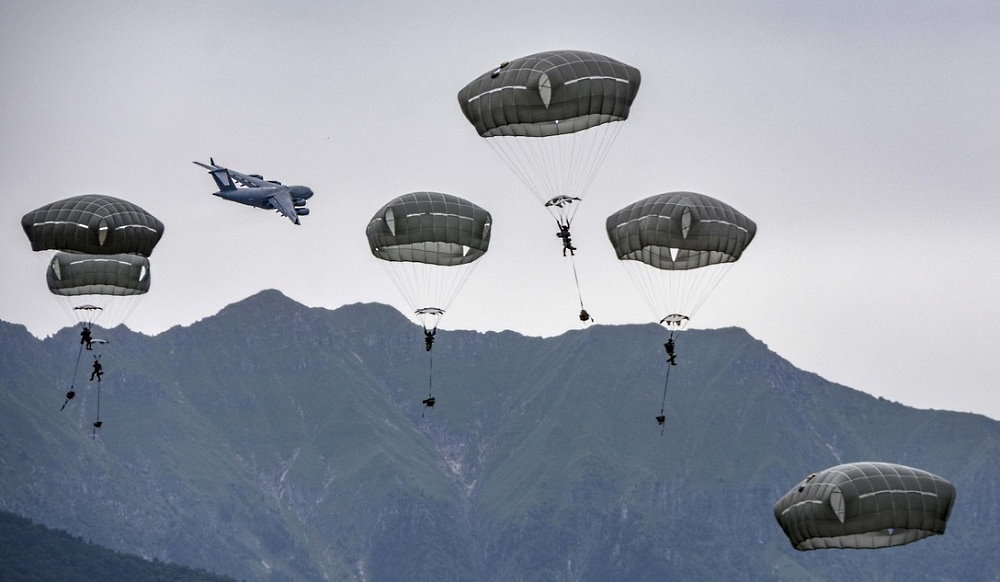 National Airborne Day commemorates the first official military parachute jump at Ft. Benning, Georgia. This move was very important for the US amphibious combat forces. To this day, people celebrate this day to remember the exploits of the heroes.

The holiday was proposed in 2002 by a decree signed by President George W. Bush. In 2009, the US Senate officially recognized the day as National.

The US Airborne Forces have made a huge contribution to various campaigns and peacekeeping missions. Many operations would not have been successful if the soldiers had not penetrated behind enemy lines by jumping from aircraft. This is perfectly shown in the film “Saving Private Ryan”, when the soldiers parachuted into German territories.

Jumping out of planes thousands of feet above the ground is truly a feat. And if we add to this the danger of such actions, it becomes clear that paratroopers are brave people.

If you want to do something extreme on National Airborne Day, then let it be skydiving! Of course, you will jump with the instructor and under his close attention, but this will not affect the feeling of flying.

Visiting the Airborne Forces Museum is another great idea.

If you know paratroopers, be sure to call and congratulate them!

When is National Airborne Day celebrated in 2022?

National Airborne Day is observed on August 16 each year.