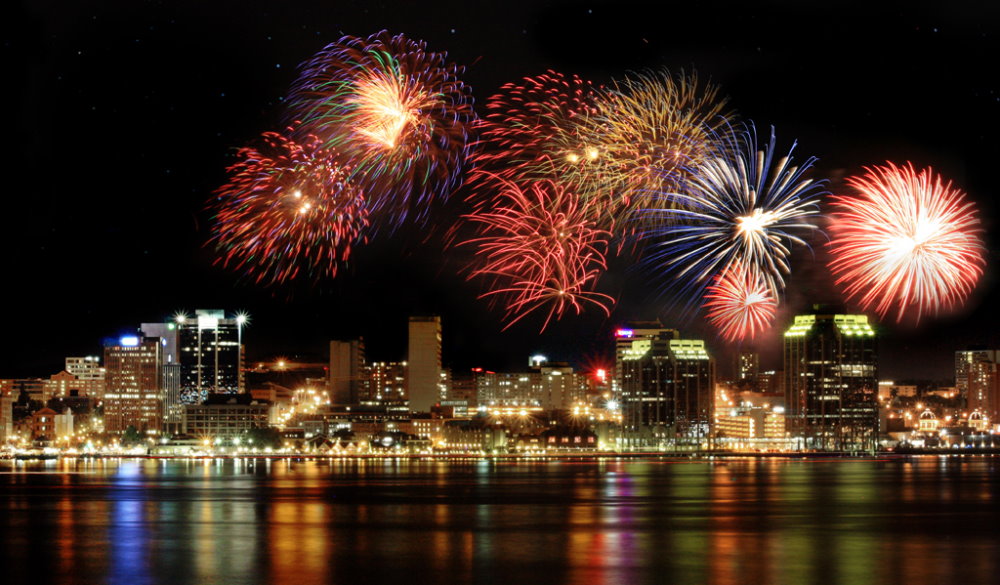 Natal Day is the birthday of Nova Scotia, one of the Canadian provinces. Although the holiday is always celebrated on a Monday, it often starts on the weekend. This allows you to mark it with maximum scope.

Natal Day appeared in 1895 – however, at first it was celebrated in June. This day was moved to the first Monday in August in 1906. Nova Scotia itself appeared many years before a holiday was held in its honor – back in the first quarter of the 17th century. And in the middle of the 19th century, this province gained the long-awaited independence and became self-governing.

The holiday originally originated as a way to celebrate the advent of the railroad in Halifax, the provincial capital. However, the construction of the road was delayed, and it was decided to dedicate the planned holiday to Halifax itself, as well as to Nova Scotia as a whole. So it got fixed in the calendar, becoming one of the good local traditions.

There are many outdoor activities on this day. This is a great occasion to visit bright and interesting festivals, watch parades or just get out for a barbecue. As a festive food, cakes are especially popular – after all, this is a dessert that is associated with any birthday.

When is Natal Day celebrated in 2022?

Natal Day is observed on the first Monday of August.