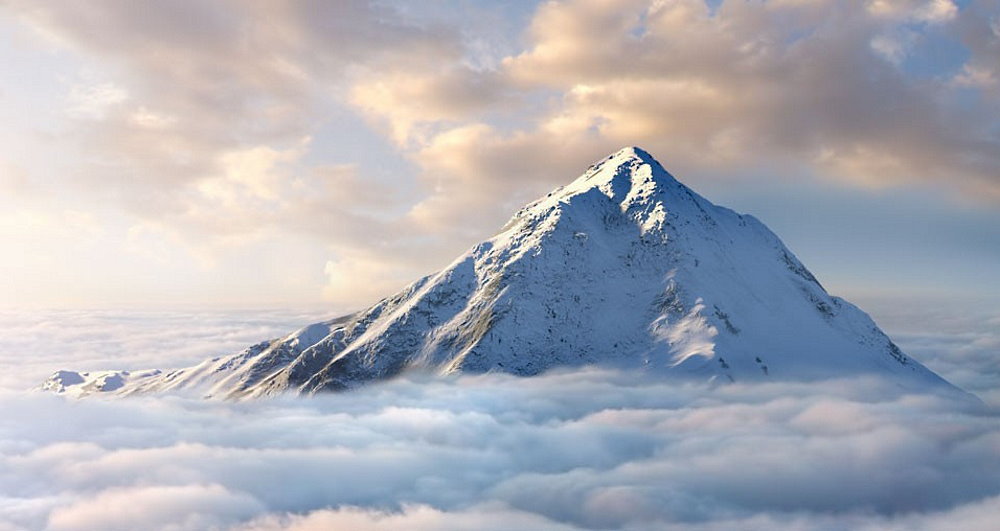 Mountain Day is one of the newest public holidays in Japan. It is not surprising that such a day takes place here, because the country is famous for its mountains – they make up 70% of the land. For example, the famous Mount Fuji, whose peak is 3,776 meters, is the hallmark of the land of the rising sun.

The holiday was approved in 2014, but was first celebrated two years later. Prior to the enactment of the law, Mountain Day was promoted by numerous mountain supporters, conservationists, legislator Seishiro. This, the Japanese Alpine Group… People did not understand why the celebration dedicated to the sea exists, and the mountains go by the wayside.

Finally, by common efforts, the date was approved, and its first celebration took place in the Japanese Alps. The Senate needed only a few meetings before a positive response.

The date has deep symbolism. The decision was made for several reasons:

In addition, the last month of the summer in Japan is not rich in government events, so the government made the right choice.

The purpose of the holiday is to get to know the mountains and appreciate the blessing that comes from them. Japanese culture teaches that peaks and mountains should be celebrated as an important part of the natural world.

August 11 is an official holiday in the country. The Japanese attend festive events, have picnics in the mountains, go rock climbing, explore and bless the peaks.

Since 2017, the main event has been held at one of the most famous resorts in Nagano Prefecture. Tourists from all over the world rush to see everything with their own eyes!

When is Mountain Day celebrated in 2022?

Mountain Day is observed on August 11 each year.