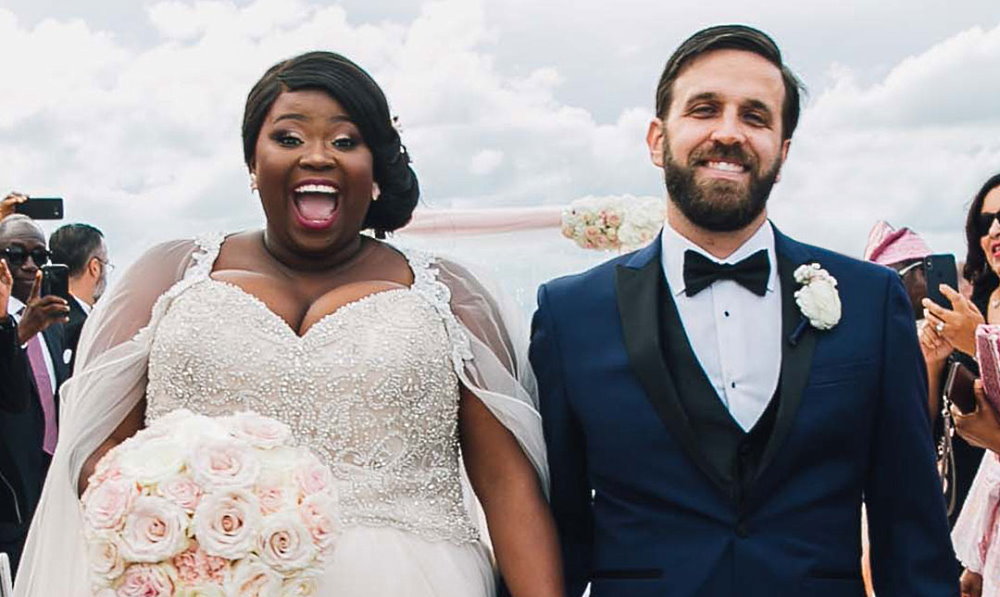 A touching, sentimental festival of the best feeling on the planet is celebrated on June 12. Loving Day means time to say tender words to your beloved. Do not skimp on images of hearts on social networks and congratulate.

The holiday is associated with the Loving v. Virginia case. activists fought for the opportunity to build relationships and marriages with people of different racial backgrounds. They argued the State should not establish bureaucratic obstacles to the conclusion of interracial unions. Official actions created social tension, and contradicted the ethical, moral, humanistic values of people in countries. Laws prohibiting marriage between people of different races were repealed in 1967. The event began to be celebrated in 2004.

Mildred and Richard Loving became husband and wife in 1958. They set a legal precedent and took their case against the state of Virginia to court and won. It was a victory of love over prejudices and the injustice of the rules prevailing in society.

In 2016, a film dedicated to the struggle for the rights of the Loving couple appeared. We recommend watching it! In 2012, HBO presented a documentary about this outstanding couple.

Join a virtual discussion club, look for like-minded people to rejoice in the repeal of a law symbolizing racial division. Congratulate a beloved girl, boyfriend, wife, or husband on this wonderful summer day.

When is Loving Day celebrated in 2022?

Loving Day is observed on June 12 each year.