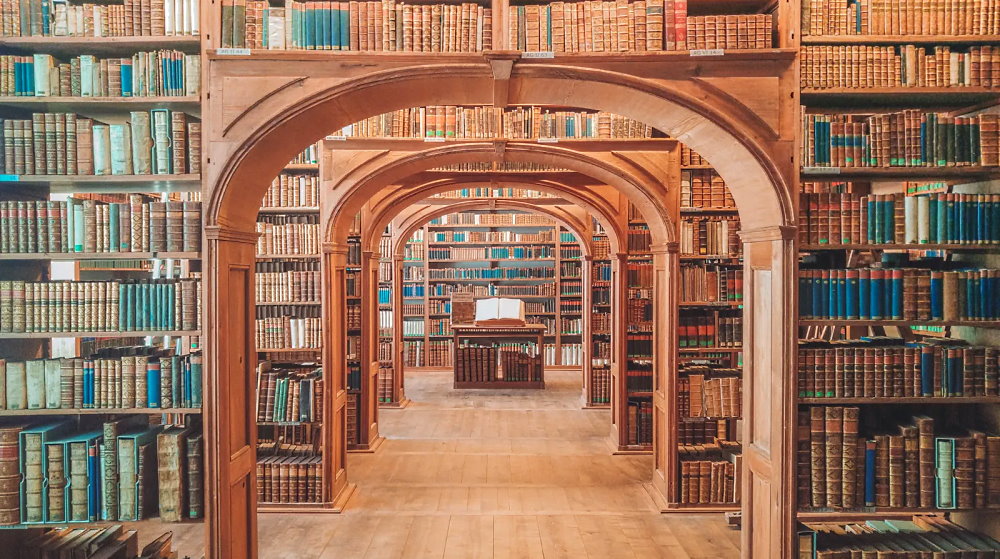 Library Card Sign-up Month is the time to go to the nearest library and plunge into the world of book magic. In 2022, Tony Award-winning singer and actress Idina Menzel and her sister Kara Menzel will serve as honorary chairs for the event. It is they who for a month will tell you the best place to find fascinating stories is in libraries.

If we talk about the library year, the Library Card Sign-up Month is undoubtedly the most significant event. For more than 35 years, all libraries in America have joined forces in September to attract new readers. The campaign began in 1987 when then-Secretary of Education William Bennett proposed a campaign in which every child should become the owner of a library card.

Go to the library and borrow some books in your favorite genre. If you don’t have a library card, now is the time to correct this oversight. Take part in an information campaign and help libraries attract new readers. How? Prepare leaflets, brochures, and postcards and distribute them to people. Prepare emails and send them to your friends and social media followers.

Library Card Sign-up Month is observed on September 1 each year.