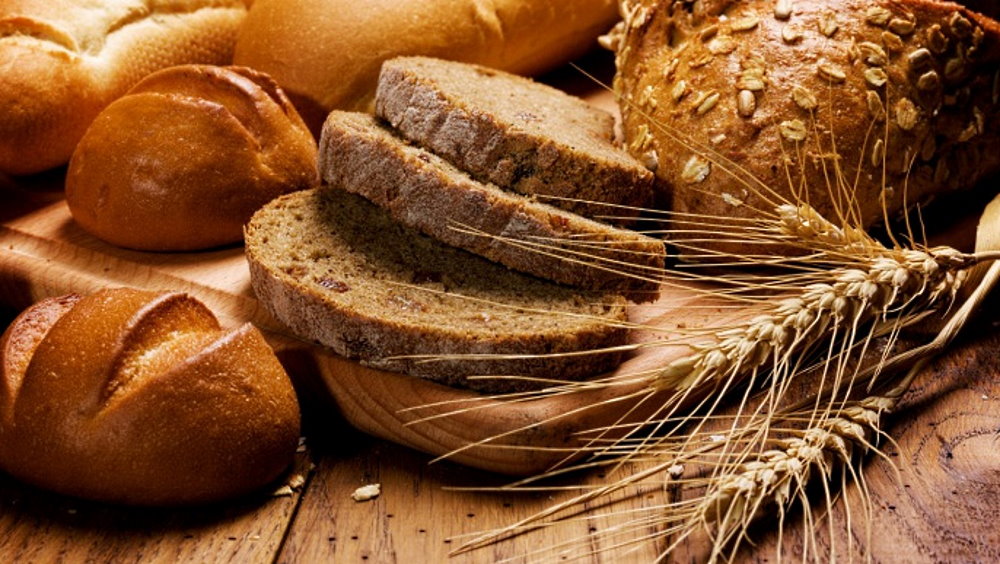 Lammas, or Lughnasadh is a holiday dedicated to Lug, the Celtic god of agriculture and handicrafts. This day is celebrated by the Irish, Scots and the inhabitants of the Isle of Man. The traditions of celebrating Lammas are rooted in the deep pre-Christian past.

Since the holiday is very ancient, no exact information has been preserved about its origin. The legend says that the god Lug installed it in honor of his mother, the goddess of fertility who died of starvation.

Lammas is the beginning of the harvest, the gathering of fruits, and all the rituals of the holiday were somehow connected with these actions. Members of the community solemnly cut the first grain ears, feasted on the top of the mountain with the harvested fruits. Sacrifices were made to the gods: in addition to offering fruits, it was imperative to slaughter a bull.

Currently, many historical traditions associated with this holiday have been lost, but it remains an important event. In honor of him, folk culture festivals are held, which allow modern Irish and Scottish people to learn more about the traditions of their country. Some families still gather on this day with relatives and friends. This holiday is very important for neo-pagans, who begin to follow ancient traditions with maximum historical accuracy.

When is Lammas celebrated in 2022?

Lammas day is observed on August 1 each year.