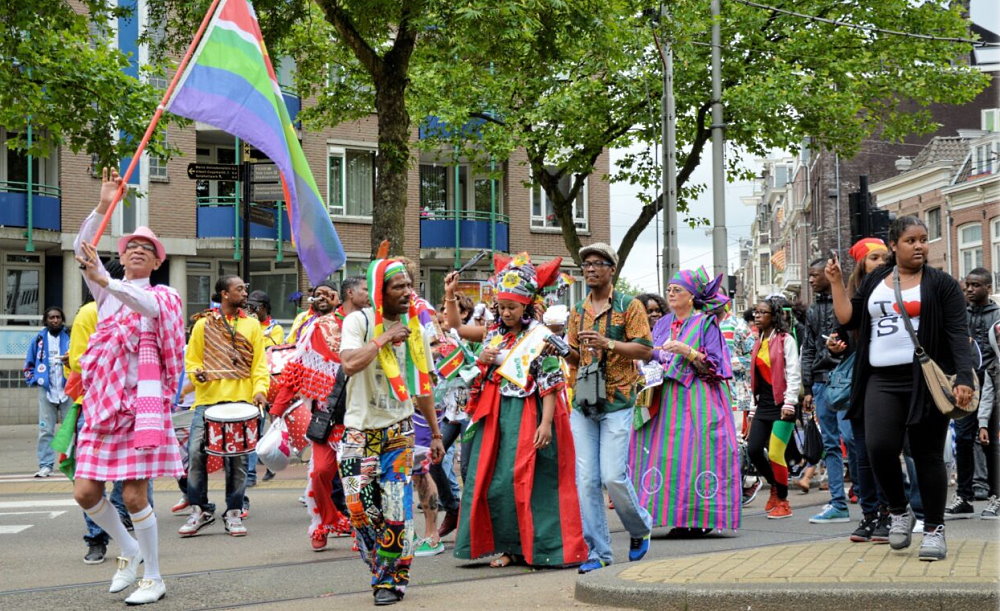 Keti Koti officially sounds like Dag der Vrijheden, which is Dutch for Freedom Day. Every year July 1st is Emancipation Day in Suriname. Interestingly, emancipation in the former colonies of Europe in the Caribbean and in some areas of the United States means the liberation of slaves of African origin.

Keti Koti commemorates the day when slavery was abolished in Suriname in 1863. However, enslaved people could not get full freedom until 1873, because they were required to work on plantations for 10 years. This 10-year period was called the transitional period, during which labor was paid minimally, and state-legalized force was applied to former slaves. For example, if a black person was found on the street without a pass, then he was threatened with imprisonment.

Most of the slaves left the plantations after 1873, where they and their ancestors had worked for generations, and settled in Paramaribo. For 32,911 freed people held as slaves in Suriname, slave owners received £9,867,780 in compensation. For 2020, this amount is equivalent to 250,000,000 euros.

Since 2009, various events have been held in a number of Dutch cities that have changed the status of July 1 – it has become a national Dutch holiday and a day of remembrance. The official monument to slavery in 2002 was installed in the Kingdom of the Netherlands, it is called Slavernijgeschiedenis, which means “National monument to the history of slavery.” The Keti Koti holiday in the Netherlands Antilles has been celebrated as the day for the abolition of slavery since 1863 and is accompanied by a festival.

Keti Koti is a celebration of dance and pure fun in cities like St. Martin, St. Eustatius and Suriname. On this day, city dwellers dressed in beautiful traditional costumes sing songs, dance, drink and eat at the festival.

When is Keti Koti celebrated in 2022?

Keti Koti is observed on July 1 each year.

Feast of Saints Peter and Paul