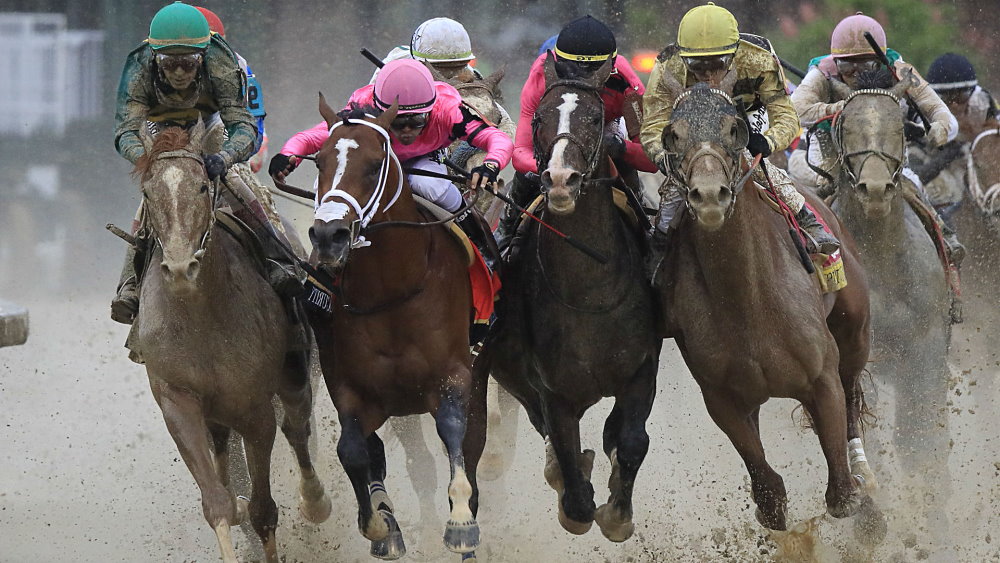 Kentucky Derby is fantastic sporting event that draws over 150,000 tourists and sports fans from all over the world. This is the main horse racing in the United States, taking place in Louisville – the largest city in Kentucky.

Competitions were first organized in 1875, at the Churchill Downs Racecourse with an estimated 10,000 spectators. The Louisville Derby opens series horse races, named «Triple Crown». Only elite horses of noble breeds take part in the races. The distance is 1.25 miles, which horses run in an average of 2 minutes. Winner receives a luxurious blanket with 554 live roses for his horse, and a solid cash prize of over $1 million.

The Kentucky Derby gathers true fans of equestrian sports as well as many high-ranking and wealthy people. Forbes magazine included competitions in the top ten most successful sports brands.

Since 1875, the competition has acquired different events and traditions.

When is Kentucky Derby celebrated in 2022?

Kentucky Derby is observed on the first Saturday in May each year.