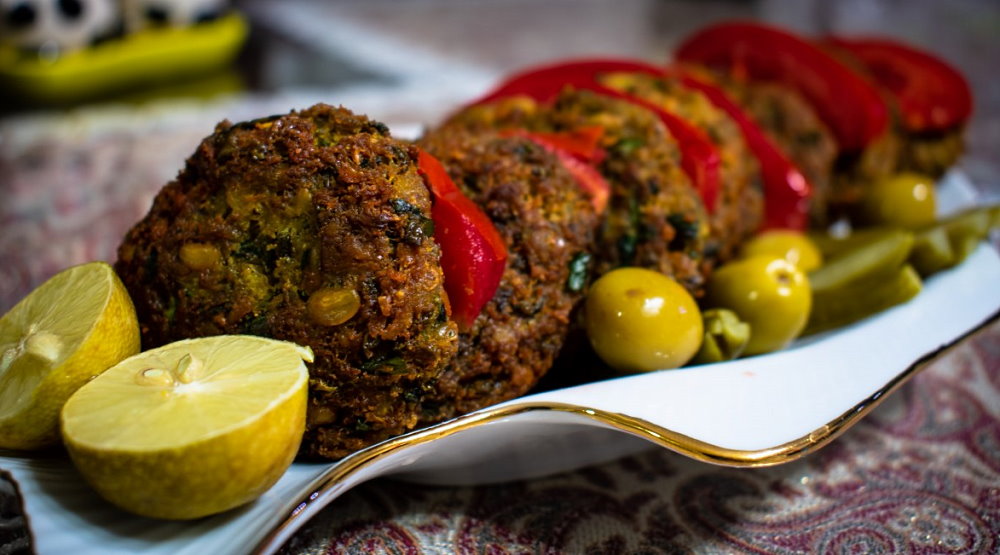 July 9th is Kebab Day. There is something special about the combination of vegetables and meat skewered on a bamboo stick and grilled over charcoal. This holiday is dedicated to the kebab loved by many, you can learn more about its history and eat as much shish kebab as you want.

There are two types of kebab: doner kebab and shish kebab. Shish kebab is popular in Asia and is made with lamb, beef, chicken, or swordfish. The meat is strung on a skewer along with vegetables. Doner kebab consists of layers of minced meat, folded into an inverted cone and fried slowly in an upright position. Most often, doner kebab was served in pita bread.

The founder of the holiday and the beginning of its celebration are not known for certain, however, according to some records, Kebab Day has been celebrated in different parts of the United States since 2019. Nevertheless, in America this dish has been popular for a long time, kebabs have moved into the American diet from the Middle East, African and European countries. Kebab became especially popular in big cities like New York in the 1970s.

Now, anything is used for barbecue: from chicken to pieces of pineapple. However, traditional kebabs were made from dry-aged beef, which improves the quality of the meat due to the fact that it gets rid of moisture.

On the occasion of the holiday, let us recall the following facts related to kebab:

To celebrate, you can learn a new recipe for making kebab, because today there are a huge number of variations in the preparation of this dish. For the simplest recipe, you will need meat and several types of spices, which can be found in any local store. Also visit a traditional restaurant serving barbecue or doner kebab. Along with a delicious dish, you can enjoy an authentic environment, a variety of languages, flavors and customs.

When is Kebab Day celebrated in 2022?

Kebab Day is observed on July 9 each year.