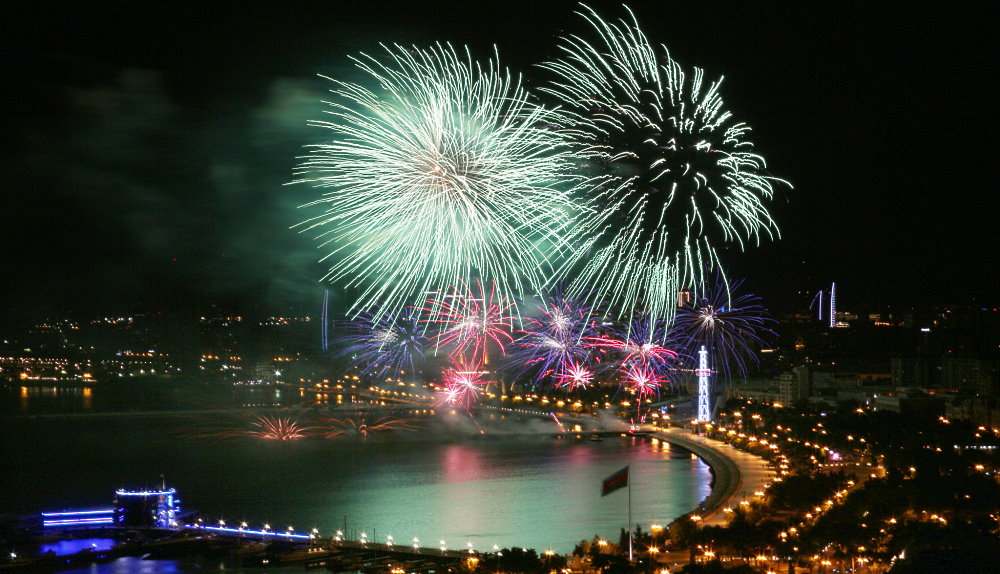 The Islamic New Year is celebrated on the first day of Muharram – the first month in the Islamic calendar – the day that Muhammad emigrated with his followers to Medina. According to Islamic traditions, the New Year begins when the sun sets, and is accompanied by prayers and rituals.

In the 7th century AD Muslims living in Mecca faced religious persecution and were forced to move to Medina, where Muhammad founded the Hijra movement. In Medina, Muhammad presented the Constitution, which clearly enshrined the rights and obligations of Muslims. The entire first month – Muharram – is sacred to the followers of Muhammad and is second in importance only to Ramadan. On this day, mourning ceremonies are also held in honor of the anniversary of the Prophet Muhammad’s grandson’s death (Hussein).

If you have Muslim friends, be sure to talk to them about Muharram and the meaning of this month. On this day, it is customary to think about the future and plan. Islamic New Year is a great occasion to reflect on the fact that all people are the same, regardless of faith, culture, and religion. If you have an academic interest, do research and explore the differences between religions and cultures.

When is Islamic New Year celebrated in 2022?

Islamic New Year is observed on the first day of Muharram, the first month in the Islamic calendar.