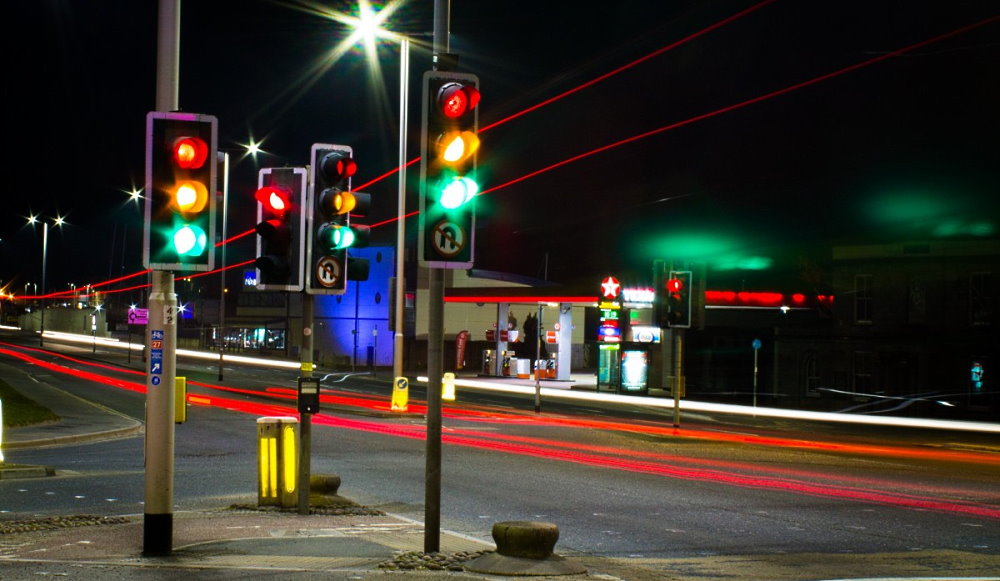 International Traffic Light Day calls to pay attention to the importance of traffic lights in everyday life. These devices have greatly simplified and made road traffic safer – now we cannot imagine a single long car trip without them. Such useful things deserve a separate holiday.

The first traffic light in US history was installed on August 5, 1914 in Cleveland. Its predecessor is the 1868 London traffic light prototype. For a long time, the traffic light had only two colors: red and green, and the warning function was performed by a sound signal. The growth in the number of cars and the increase in traffic density quickly created the need for new traffic lights. In 1920, a yellow signal appeared, which is used in devices to this day.

To effectively regulate traffic, a sufficient number of traffic lights is not enough: it is necessary that their signals are synchronized, and also not too long or short. This is not an easy task, which in many densely populated cities cannot cope.

Study information about traffic lights on the Internet: their history is very fascinating. Teach your children to recognize the signals, explain what they mean, and share some Interesting facts about traffic.

When is International Traffic Light Day celebrated in 2022?

International Traffic Light Day is observed on August 5 each year.