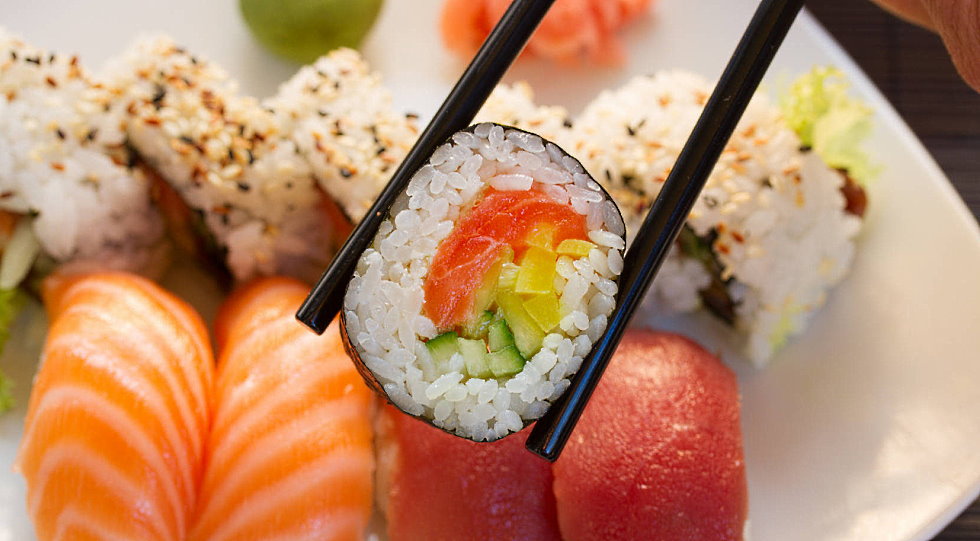 On June 18, it is time to pick up your chopsticks to eat raw fish in rolls with vegetables and hot sauce. This is the appetizing International Sushi Day. National Japanese cuisine is honored in amazing manifestations. This favorite taste and popular dish can be ordered from home for a quick, delicious, and beautiful dinner.

The Japanese have been preparing sushi since ancient times; peasants used salted fish stored in rice for food. The protein content was still high. Sushi, as we know it, appeared in Japan in the Middle Ages. Rice was divided into pieces. Some fish were superimposed on top. At the beginning of the XX century, the Japanese, fleeing from the consequences of natural disasters in their native country, migrated to different states, spreading the culture of making and eating sushi. The holiday appeared in 2009 on social networks.

Famous actors and actresses contributed to the popularization of sushi. Being role models, they unintentionally forced fans to take a closer look at this unprecedented treat and appreciate its taste.

Puffer fish requires strict adherence to the rules of its preparation. Otherwise, the person gets poisoned and dies.

Go to an Asian restaurant and order your favorite rolls. To make the dish at home, you need to pick up the right type of rice, cook it correctly, and use special equipment and ingredients meant for sushi. Turn on Netflix, watch a documentary about the history of this Japanese national dish.

When is International Sushi Day celebrated in 2022?

International Sushi Day is observed on June 18 each year.