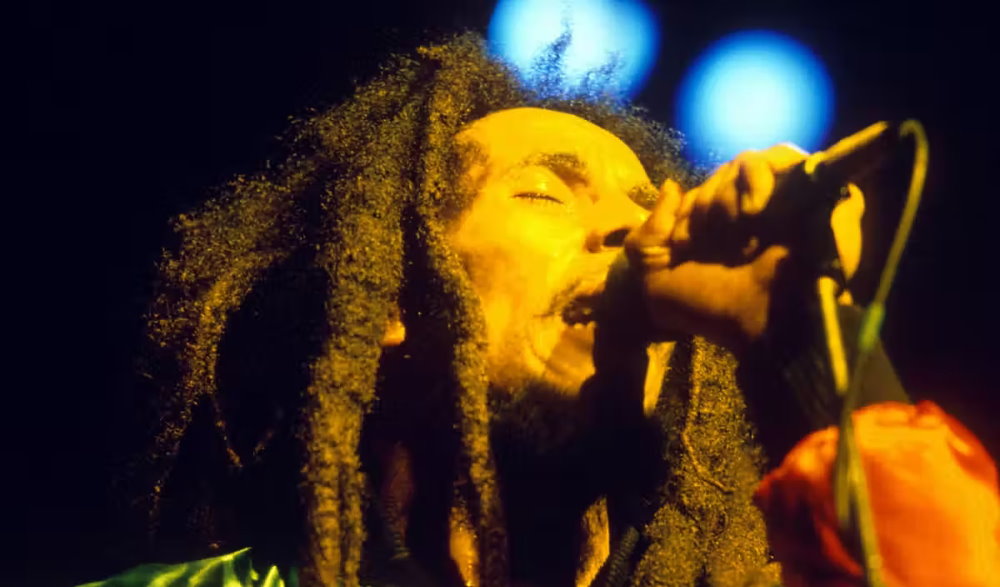 International Reggae Day is celebrated on July 1 every year. The roots of this musical genre go back to Jamaica, where reggae is an important cultural part of the country. It mixed rhythm and blues, African and Latin motifs and calypso. The melody consists of a heavy 4-bar rhythm produced by congo, bass guitars, drums and electric guitars.

This holiday is celebrated in Jamaica, which is in Kingston. Born in the 1960s off the coast of the Caribbean Sea, the musical genre quickly spread to all regions of the world, where it found a lot of fans. The founder of International Reggae Day is Andrea Davis, and the main purpose of the holiday was to create a worldwide party in reggae style. The idea for International Reggae Day came to Davis in 1991 after visiting Kingston, where she heard Winnie Mandela talk about how music inspired the people of South Africa to fight against apartheid. Now many argue that this musical genre has become the voice of oppressed peoples.

Today, Jamaican-born reggae music is popular in Africa, the US and the UK. This genre has those outstanding performers, thanks to which it became world famous. For example, iconic musicians are Bob Marley and The Wailers, who brought reggae to the international stage.

During the holiday, the musical genre of reggae is glorified, thanks to which it is possible to keep the freedom-loving spirit of music intact. Celebration events bring together thousands of fans and musicians from all over the world to enjoy reggae, its culture and its interactions with people.

In honor of International Reggae Day, remember that:

To celebrate International Reggae Day, everyone visits Jamaica, where they take part in the festival. However, concerts in honor of reggae are held on July 1 in South Africa, Great Britain, Kenya, Brazil, Bahamas. You can also get into the spirit of Jamaican music at a house party, while preparing delicious Caribbean delicacies and watching one of the documentaries to understand the evolution of the reggae genre.

When is International Reggae Day celebrated in 2022?

International Reggae Day is observed on July 1 each year.