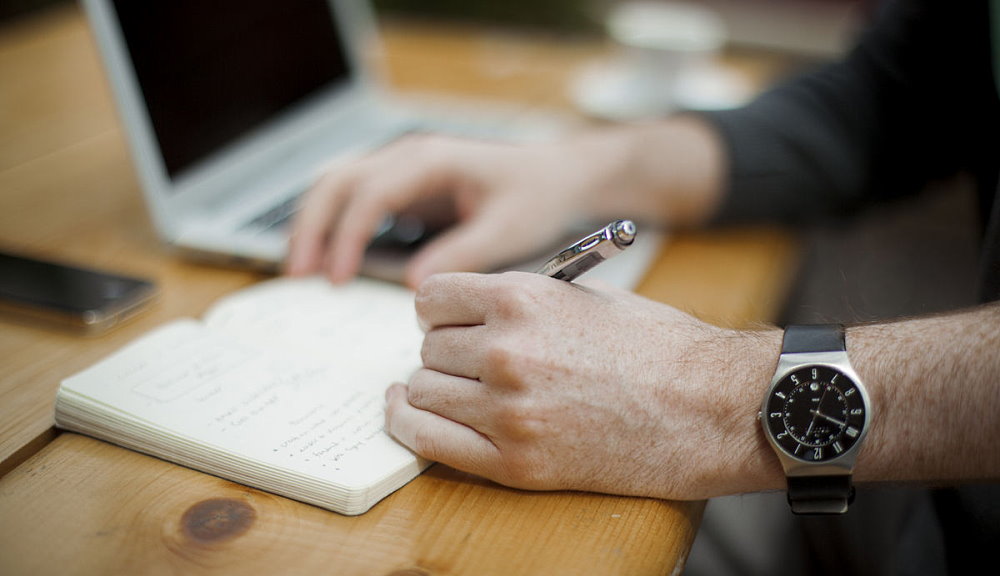 International Left-Handers Day is a real holiday for those who see the world from a “left-handed point of view”! Scientists have found that about 825 million lefties live on the planet. Most of these people are concentrated in Papua New Guinea – almost a quarter of the population. In the US and UK it is 10%.

The day was first celebrated in 1976 at the initiative of Dean R. Campbell, founder of Lefthanders International, Inc. The left-handed club was created in 1990: various problems are raised here, assistance is provided, and research is being carried out. Also, members of the club are in constant search of things that simplify the life of a left-hander.

International Left-Handers Day is celebrated all over the world, but special attention is paid to it in the UK. Parties, sports matches, regional festivals, etc. take place in the country.

The purpose of the holiday is to convey to people that being left-handed is normal and natural.

What else is interesting:

Is there at least one left-hander in your environment? Or maybe you are? Throw a party, share life stories related to this feature. Tell right-handed people that sometimes you get into awkward situations and also face misunderstandings from society. Keep moving on social media!

When is International Left-Handers Day celebrated in 2022?

International Left-Handers Day is observed on August 13 each year.