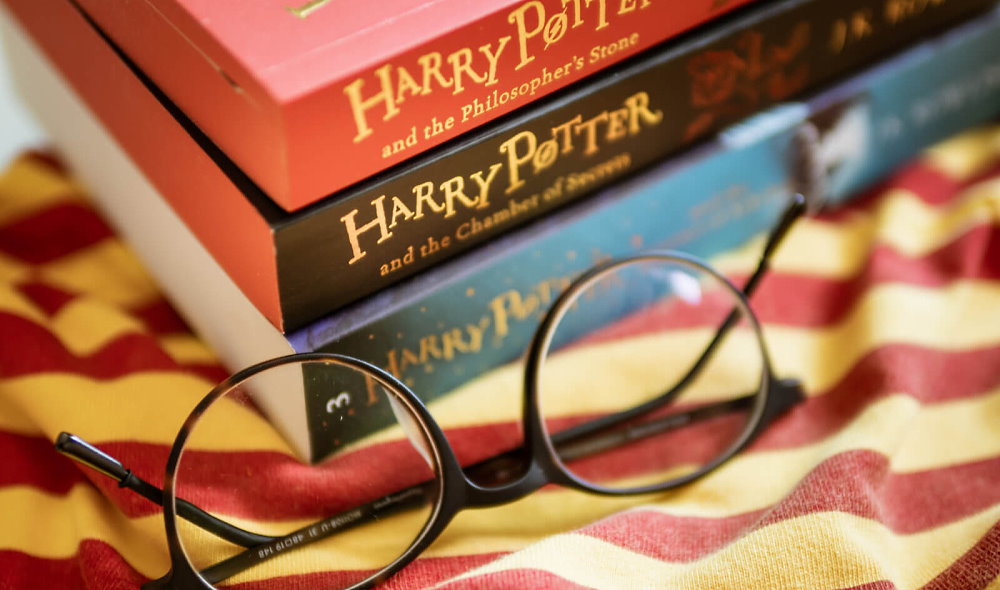 In fact, there’s no confirmed evidence that David Cameron approved holiday. But the most important thing is that celebration exists.

The date of May 2 wasn’t selected by chance. In JK Rowling’s novel, on May 2 the iconic battle for Hogwarts School took place, and Potter managed to overcome great evil – Lord Voldemort.

Here are some interesting facts about novel:

When is International Harry Potter Day celebrated in 2022?

International Harry Potter Day is observed on May 2nd each year.