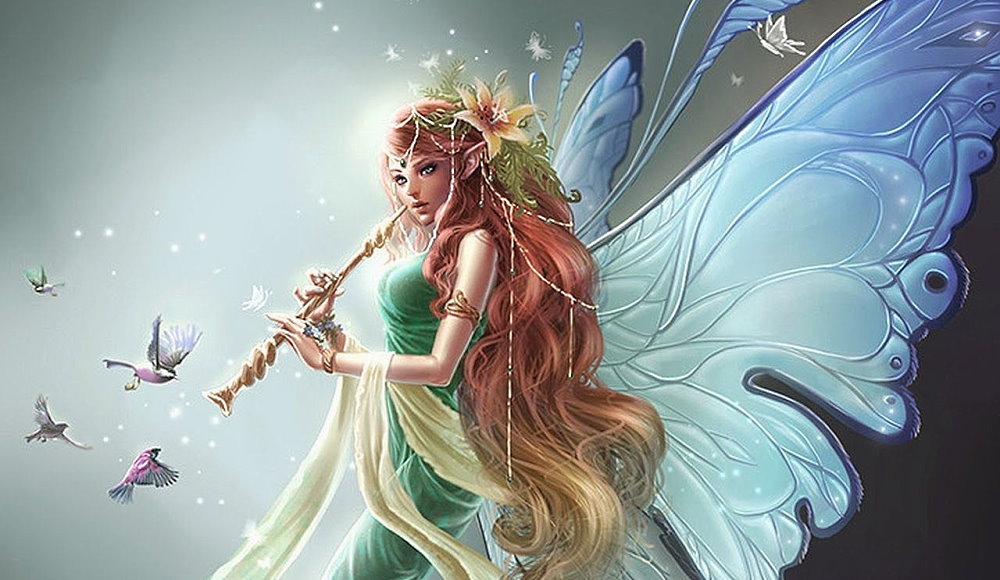 International Fairy Day is a day of man-made magic, fantasy, and dreams. It is unlikely there is at least one culture in the world in which there are no fairy tales and legends about magical creatures. From myths, the fairy folk migrated to popular culture – books, films, cartoons, and computer games. This topic is not only for children. Adults willingly come up with new stories about magical creatures and embody them in their works. Or they play role-playing games, dressing up as fairies, elves, gnomes, and goblins. International Fairy Day is an official reason to return to a fairy tale!

Perhaps the fairies themselves came up with the idea of ​​celebrating this holiday? Who knows?

At the beginning of the 20th century, two English girls from the village of Cottingley (Yorkshire), Elsie Wright and Frances Griffiths, really misled the public. And they created something like this holiday themselves. In the spring of 1917, while playing by the stream, they photographed fairies, and then a gnome. In 1920, the photos made their way into the London Strand Magazine and were believed by the author of the Sherlock Holmes stories, Sir Arthur Conan Doyle. And the whole world followed his lead! There were many examinations and investigations without results. Only in the 1980s, Elsie and Francis admitted they cut out fairy figures from paper and fixed them with hatpins. The gnome was molded from clay.

There are different ways to spend the magical International Fairy Day.

When is International Fairy Day celebrated in 2022?

International Fairy Day is observed on June 24 each year.