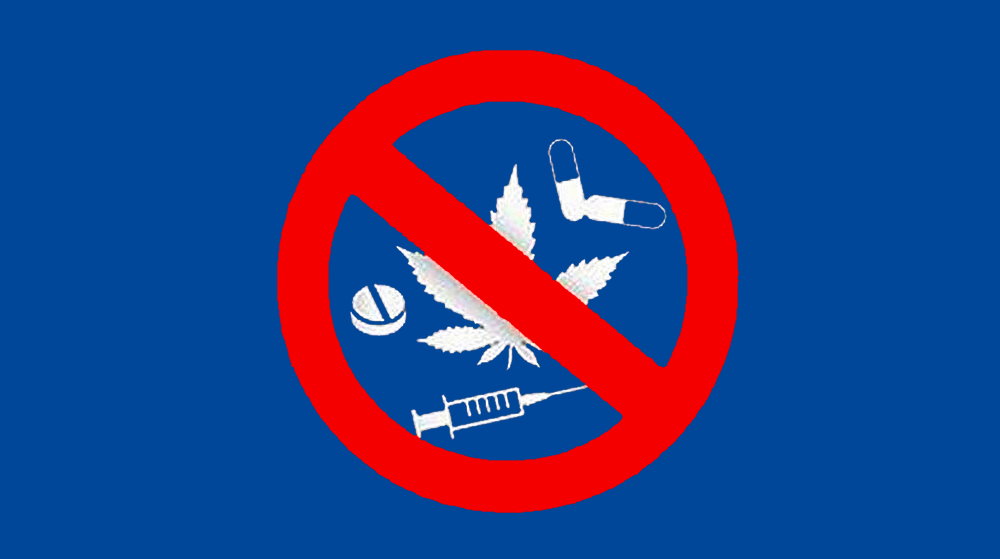 Remind you of the need to inform people about the risks connected with distribution of narcotic substances on the International Day against Drug Abuse and Illicit Trafficking. It receives coverage in the press.

The date of June 26 is associated with the case of the burning of a huge batch of opium weighing more than a million kilograms on the walls of the Chinese city of Guangzhou in 1839. The national day appeared in 1987, December.

A large batch of narcotic substances was seized from British illegal traders.

Drugs completely change life. It causes irreversible changes in the brain, the hormonal system, and internal organs. Psychotropic substances can cause the early death of a person. Most addicts die as a result of an overdose or due to criminal actions on the part of representatives of the marginal environment.

Teach about the dangers of drugs to teenagers; conduct a tactful conversation with arguments eloquently describing the harmful consequences of a dangerous habit for health. Versatile, correct, and timely information helps to save lives, because many drugs cause addiction from the first use. Watch the movie «Requiem for a Dream». Show an interest in the activities of charitable organizations that help dependent people in trouble.

When is International Day Against Drug Abuse and Illicit Trafficking celebrated in 2022?

International Day Against Drug Abuse and Illicit Trafficking is observed on June 26 each year.