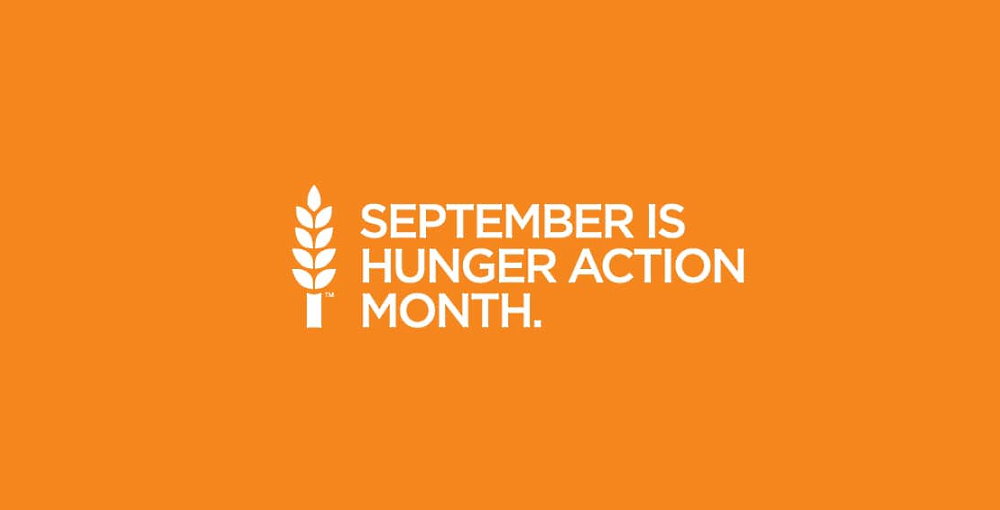 Hunger Action Month is a time when everyone should think about the terror of starvation. The mission of the event is to help people in need. It turns out the problem of hunger exists not only in third-world countries, but in developed countries as well. Many people have to choose between food and other life necessities. How can you join the multimillion-strong army of people who are fighting hunger? Donate what you can to those in need, become a volunteer, and actively talk about the problem on social networks.

The first Hunger Action Month was held in 2008 at the initiative of Feeding America. Representatives of the organization conducted a study and realized that there are a huge number of people in the world who do not have enough money for food, but at the same time, there are enough resources. Nobody should go without food. So September was declared the month to do something for the hungry. At this time, everyone who has an opportunity helps to feed the poor.

How to join Hunger Action Month

Talk about hunger in every possible way. Just think, not only adults but also children suffer from a lack of food. Many parents cannot prepare full-fledged breakfasts, and this is reflected in attention and academic performance. Join the Community Food Share campaign, follow the example of millions of people in America. Wear something orange as a symbol of your participation in the fight against food shortages.

When is Hunger Action Month celebrated in 2022?

Hunger Action Month is observed on September 1 each year.