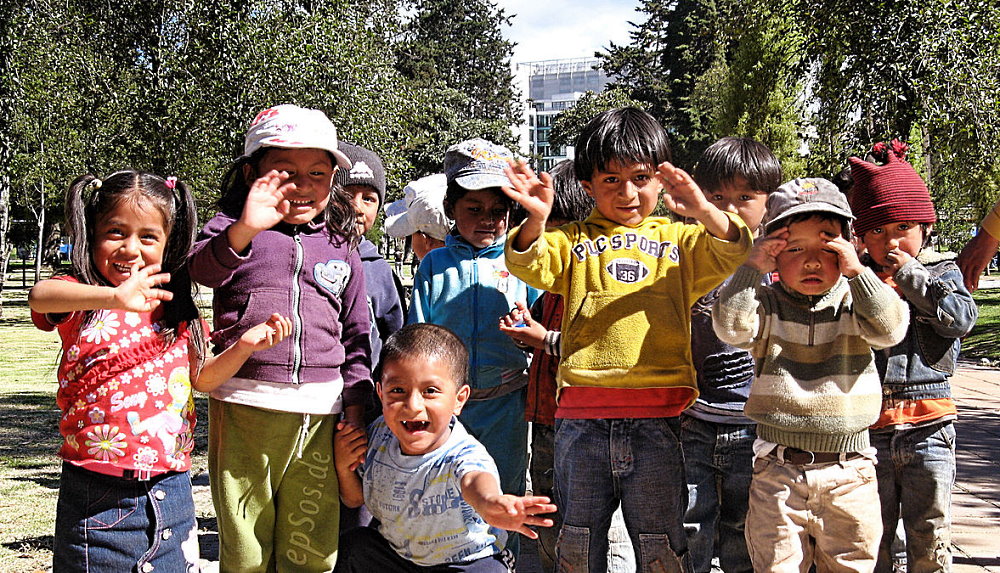 Hooray for Kids Day is dedicated to children’s outlook on life: direct, creative and joyful. On this holiday, it is customary not only to congratulate children, but also to meet your inner child. This is a triumph of fun, frivolity and curiosity.

A touching and admiring attitude towards children has not always dominated history – this is an invention of recent centuries. Once upon a time, children were treated as little copies of adults – they were denied their identity and considered just “prepared” people. Even their costumes were completely copied from adult clothes, which was often inconvenient.

It was not until the 17th century that people began to understand that children needed to be treated in a special way, and not like slow-witted adults. True, in the 19th century, the opposite extreme became widespread: they began to idealize babies, seeing them as “little angels”. At present, pedagogy has got rid of both extremes: we appreciate the children’s view of the world, but we understand that children also have shortcomings. Hooray for Kids Day is a great occasion to pay tribute to all the good we find in them.

If you have children, congratulate them and spend the day with them. Organize them their favorite entertainment, make small gifts.

Indulge your inner child – feel free to make time for activities that are considered inappropriate for your age. Watch cartoons, re-read your favorite children’s book, play a children’s game. This will have a positive effect on your psyche, raise your serotonin levels and help you take your mind off your worries.

When is Hooray for Kids Day celebrated in 2022?

Hooray for Kids Day is observed on August 4 each year.