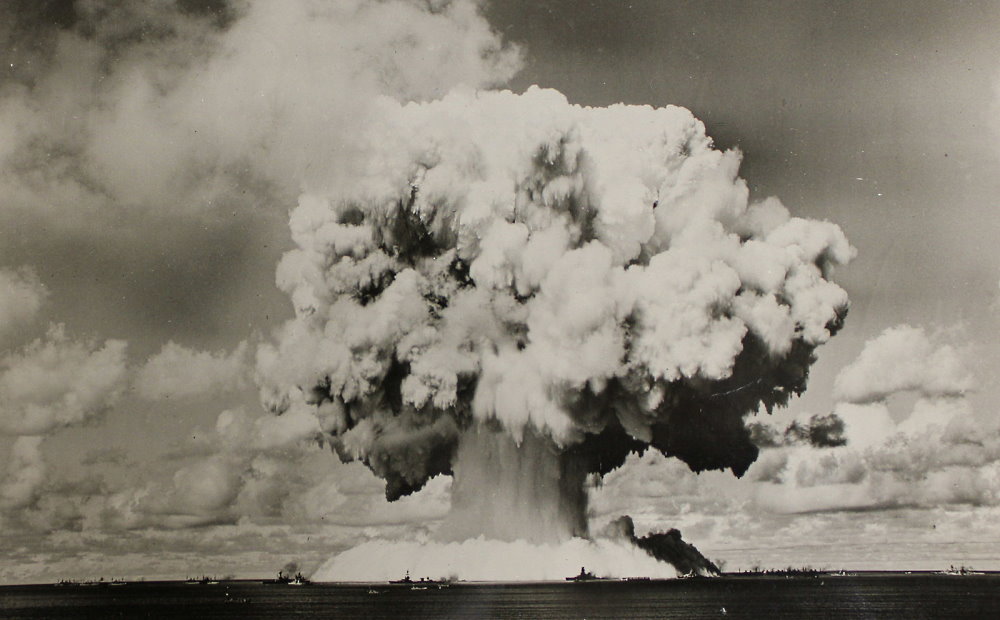 Hiroshima Day is dedicated to the memory of the victims of the atomic bombing that took place on August 6, 1945. Hiroshima was the first city in history to be hit by an atomic bomb. The immediate effect of the bombing was tens of thousands of deaths.

The UN made a conscious decision to drop an atomic bomb on civilians in one of Japan’s largest cities in order to force the country to surrender. As a result of this operation, 39% of the townspeople died and 69% of the buildings were destroyed.

Despite the dire consequences, an atomic bomb was dropped on Nagasaki three days later. Only then did the Japanese government decide to surrender, marking the end of World War II.

Watch or read interviews of people who were lucky enough to stay alive. If you have strong nerves, watch films dedicated to this terrible event. This will allow you to feel the tragedy, to realize its scale and terrible consequences. Understanding such things is difficult, but it is necessary, because the more people are aware of the horrors of war, the more likely that no one wants to repeat them in the future.

Take part in an anti-militarist rally – on this day, similar events are held in many cities in the United States. Visit the Hiroshima Victims Memorial. If you have children, tell them about this day and explain its meaning. Remember that you have a responsibility to instill in your children the right values, love for the world and people.

When is Hiroshima Day celebrated in 2022?

Hiroshima Day is observed on August 6 each year.