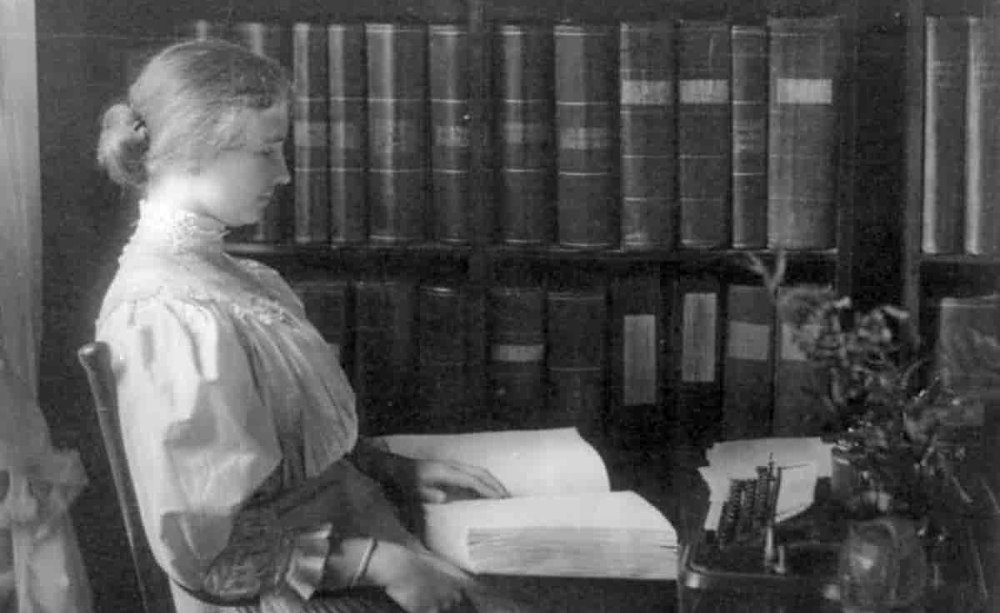 An event dedicated to an amazing woman who was deprived of a lot, but managed to achieve excellence, is Helen Keller Day. Follow the life path of this outstanding person with an IQ of 160. What is this extraordinary woman famous for?

Helen Keller was born in Alabama in 1880. As a baby, she fell ill with an infectious disease. Her vision, hearing, and ability to speak were impaired. She was later brought to specialists in Boston. There the girl met her teacher, named Anne Sullivan. She had poor eyesight, but taught herself to read, and began teaching blind children. A technique of sensory perception was used. Thanks to the training, Helen went to college. It was an outstanding precedent. The national day in honor of this stunning woman was established in 2006 with the support of the President.

Keller wrote a book. She described her condition and difficulties. Americans took to the story warmly and sympathetically.

Helen Keller did not get married. She fell in love, but her heart was broken.

Read her biography; find out what Braille is and how it works. Helen was able to get an education and learn a lot. Make a donation to a charity for the blind. Keller supported it.

When is Helen Keller Day celebrated in 2022?

Helen Keller Day is observed on June 27 each year.