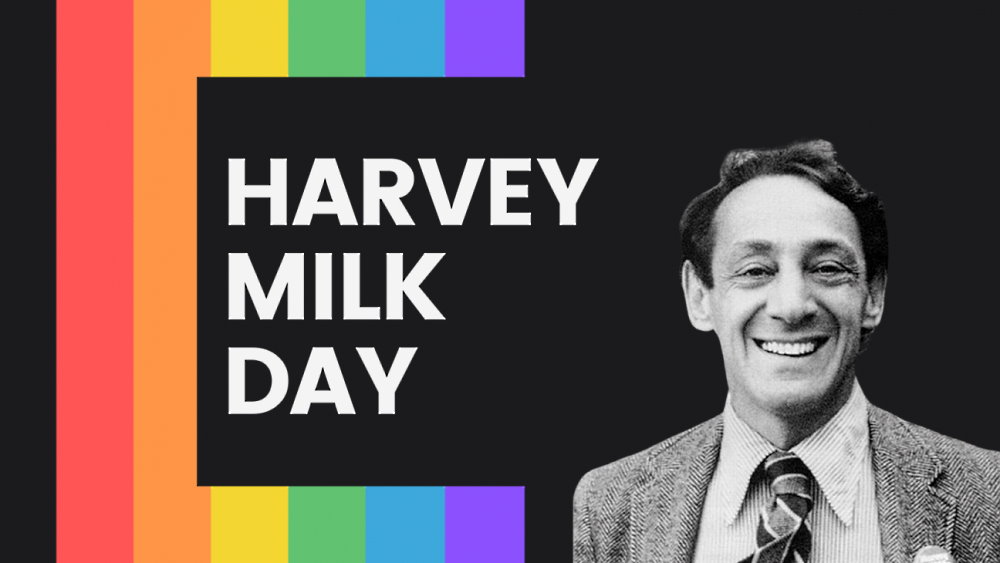 May 22 is a day of remembrance for the politician and human rights activist Harvey Milk. He made his mark in American history, standing up for what he believed in.

This holiday first appeared in the fall of 2009 with the support of Arnold Schwarzenegger. May 22 was Milk’s birthday. He joined the Supervisory Board of San Francisco in 1978, and did not hide his affiliation with gays and the LGBT community while in public office. In 1978, a political opponent assassinated him.

Events are held with participation of the Harvey Milk Foundation; their activities are aimed at educational work with young people.

Milk’s public activity was connected with the escalating struggle for civil rights. Harvey opposed the introduction of laws prohibiting gays and lesbians from teaching in educational institutions.

When is Harvey Milk Day celebrated in 2022?

Harvey Milk Day is observed on May 22 each year.