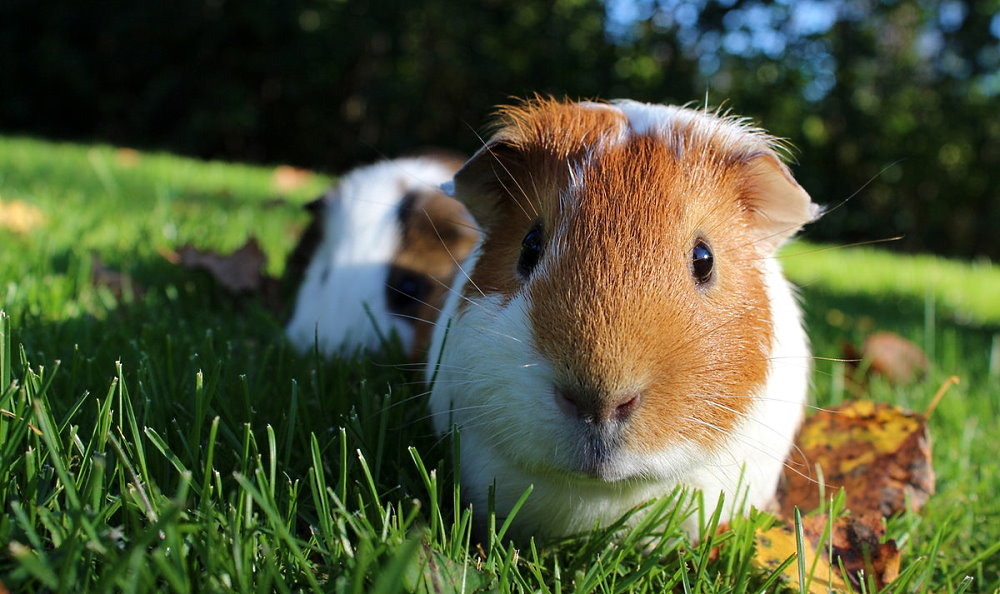 Guinea Pig Appreciation Day is a day when everyone wants to thank the wonderful guinea pigs for their friendliness, cute appearance and sociability. With proper upbringing and care, guinea pigs become true friends. People, and especially children, have the brightest impressions from communicating with these funny animals.

Guinea pigs are a type of rodent, they are bred for their good-natured, domesticated nature, as well as their funny appearance. Unfortunately, the history of guinea pigs has not always been so rosy. They were originally used as a source of meat. It is believed that small animals appeared in Peru, they were domesticated, even trained. Some civilizations even worshiped guinea pigs, another well-known fact – the Incas sacrificed animals to powerful gods. In Europe, guinea pigs appeared in the 16th century, here they were treated as exotic animals, because for Europeans they were unique. Even Elizabeth I was fascinated by the animals.

Start celebrating Guinea Pig Appreciation Day by buying a guinea pig, but first make sure you can properly care for your pet. Share your pet on social media. If you have a friend who suffers from loneliness, give him a guinea pig, psychologists say that these animals cure stress. Write a post against lab tests on cute guinea pigs.

When is Guinea Pig Appreciation Day celebrated in 2022?

Guinea Pig Appreciation Day is observed on July 16 each year.