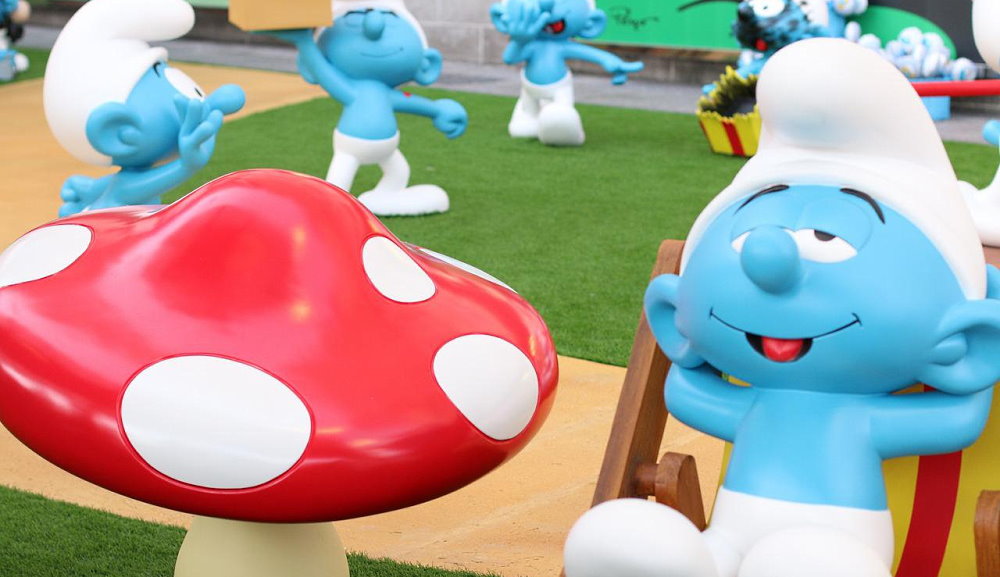 Global Smurfs Day is dedicated to the world-famous franchise about small blue creatures – the Smurfs, invented by the Belgian artist Peyo (pseudonym of Pierre Cullifort). Initially, he made them secondary characters in his comic-ongoing Johan: the two main characters stumble upon strange blue gnomes in the forest. The editor-in-chief of Spirou magazine, which published Peyo’s comics, saw a promising topic and convinced the artist to develop the story of the blue gnomes separately. An animated series was then made, first shown in 1981. The series was followed by console games from Nintendo, and so the Smurfs took over the world! Then came Global Smurfs Day.

The very first Global Smurfs Day was a worldwide event held on the birthday of the father of the Smurfs, Peyo, on June 25, 2011. Raj Gosnell directed The Smurfs, and fans of the franchise had been waiting for its premiere. Many people from different cities (Brussels, The Hague, Mexico City, Athens, Dublin, Panama City, Warsaw, Johannesburg) took to the streets dressed up in Smurf costumes – white pants and hats. For greater similarity, they put on blue shirts and painted their faces blue. Since then, Global Smurfs Day has been celebrated on the same day.

Among those celebrating the first holiday was the artist’s daughter Veronica Cullifort.

Pierre died in 1992, but his work is continued today by his son Thierry Cullifort. He uses his father’s pseudonym, Peyo.

If you’re a fan of the Smurf stories, you’ll want to celebrate Global Smurfs Day too.

When is Global Smurfs Day celebrated in 2022?

Global Smurfs Day is observed on the closest Saturday to June 25th.