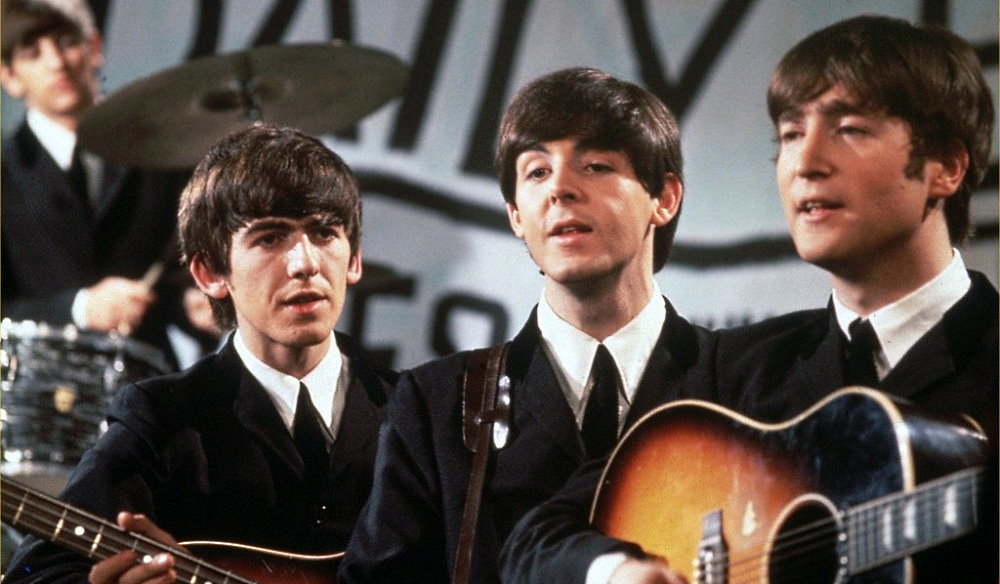 The legendary British quartet is honored on June 25 on the musical Global Beatles Day with the sounds of guitar and the harmonious voices of performers of world hits. If you are the owner of records with recordings of the songs of the «Liverpool Four», it’s time to refresh the sound in your memory. Well, or use track recordings.

The well-known musical group was formed in 1960 and subsequently revolutionized the world of popular music. In the summer of 1967, 26 countries in the world and 4 hundred million people heard exactly what we all needed (love). Such an unprecedented scale of broadcast and audience coverage has gone down in history. For this reason, the holiday, defined in 2009, was scheduled to be celebrated on June 25 (a success day).

The band was founded in the British city of Liverpool. In England, musicians are honored on July 10.

The songs have brought up several generations of progressive famous people who remain true to their musical preferences and highly appreciate the Beatles, despite the past years.

Listen to recordings of Beatles music albums and determine your favorite record, the songs of which most match the sound of your heart. Share tracks that sound amazing, but, ironically, turn out to be less popular against the background of recognized hits. This will breathe new life into the festive event and bring a curious perspective.

When is Global Beatles Day celebrated in 2022?

Global Beatles Day is observed on June 25 each year.