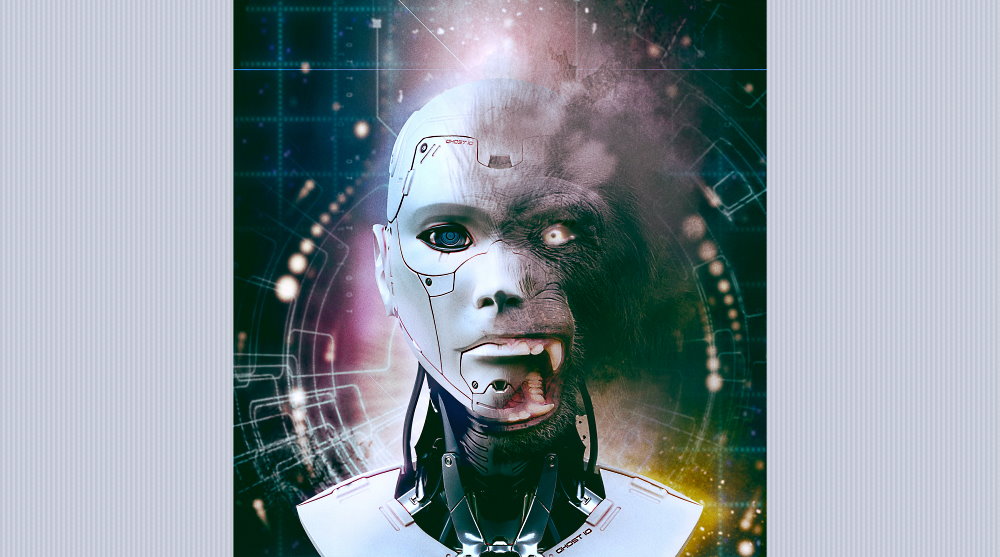 Ghost in the Machine Day

Ghost in the Machine Day is a philosophical and mystical holiday at the same time. On this day, we involuntarily think: is the mind separate from the body? The phrase ‘ghost in the machine’ is filled with philosophical meaning, and makes you think about the connection between body and mind.

The phrase ‘Ghost in the Machine’ was used for the first time by Gilbert Ryle, when in 1949 he referred to René Descartes’ theory of dualism with this term. In accordance with this theory, in every person there are two different substances that exist separately from each other – material and spiritual. It was this Ryle called the ghost in the machine.

Another version, which contrasts with Ryle’s beliefs, is that the human mind continues to live after the death of the body. Gilbert Ryle is convinced that human consciousness depends on the brain and is not separate from it.

It is not known for certain why the Ghost in the Machine Day appeared on the calendar, but it is an ideal occasion to think about the relationship between the mind and the body, and machines that may soon have their own minds.

Read Gilbert Ryle’s The Concept of Mind, or take the time to study Arthur Koestler’s The Ghost in the Machine. To have an idea of ​​the opposite version, read the work of Descartes and his reflections on dualism – the material and the spiritual.

When is Ghost in the Machine Day celebrated in 2022?

Ghost in the Machine Day is observed on June 12 each year.